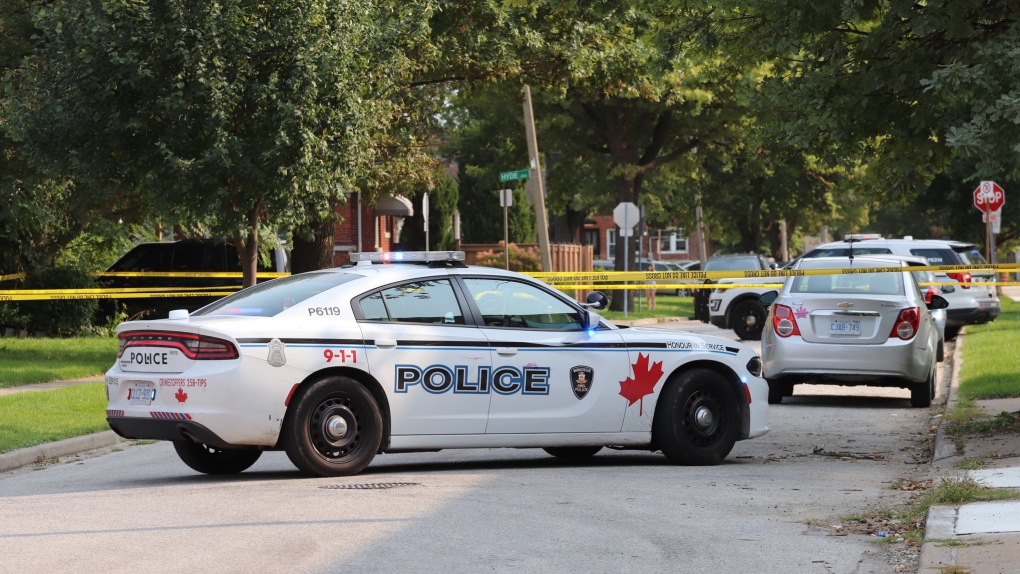 Police say the suspect was identified and arrested on Saturday in the 1600 block of Hall Avenue without incident.

Around 1 p.m. Wednesday, Sept. 16, police responded to the 2100 block of Highland Avenue for a report of a possible stabbing. Multiple officers attended the scene and found an adult male victim suffered non-life threatening injuries to the facial area.

Police say it was determined the man had not been stabbed, but was assaulted with a blunt object by an adult man.

The area was then contained and investigation was launched. The suspect and victim were believed to be known to one another and were in a verbal argument when the incident turned violent.

Windsor man Justin Davey, 41, is facing charges of assault causing bodily harm, assault with a weapon, and possession of a dangerous weapon.