Man arrested after fleeing from police with concealed rifle 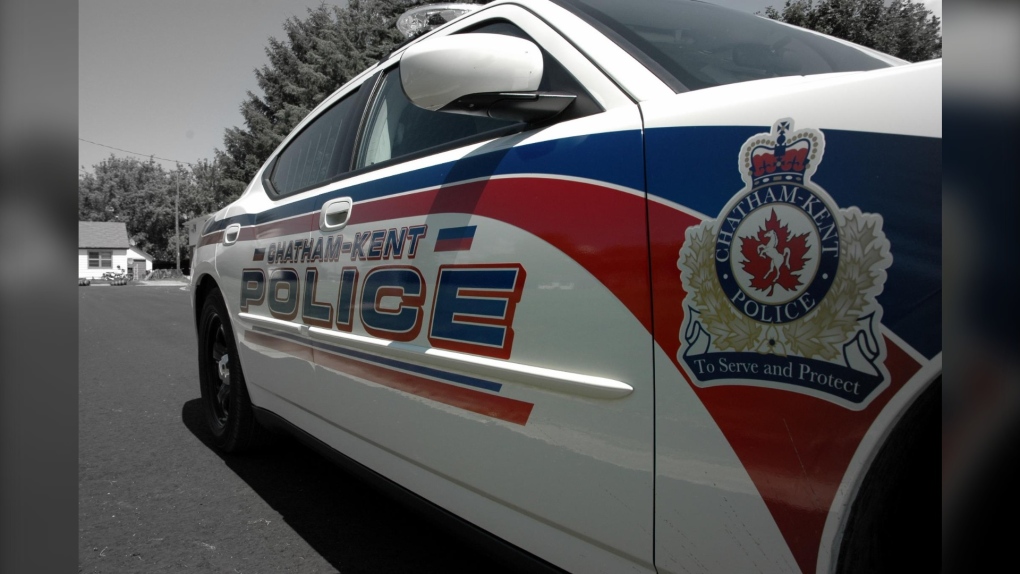 In a press release issued by the Chatham-Kent Police Service on Saturday, police responded to a total of 173 calls over the span of 24 hours.

One of those calls was for a weapons investigation in Wallaceburg, Ont.

On May 20, Chatham-Kent police were contacted regarding a suspicious person in Wallaceburg who was carrying a gun case and wass believed to have contained a firearm.

When police arrived, the male suspect fled the scene and entered a unit of an apartment complex.

Police say that they soon found the suspect at the apartment unit in which he was not a resident of. Inside the gun case, police found a .22 calibre rifle.

The 44-year-old man was arrested for careless use of a firearm and unauthorized possession of a firearm.

The man was released from custody with a future court date.

Ukraine: Sloviansk warned to evacuate ahead of Russian attack

A day after Russian President Vladimir Putin declared victory in seizing an eastern Ukraine province essential to his wartime aims, the mayor of a city in the path of Moscow's offensive warned residents Tuesday to evacuate ahead of an expected assault.