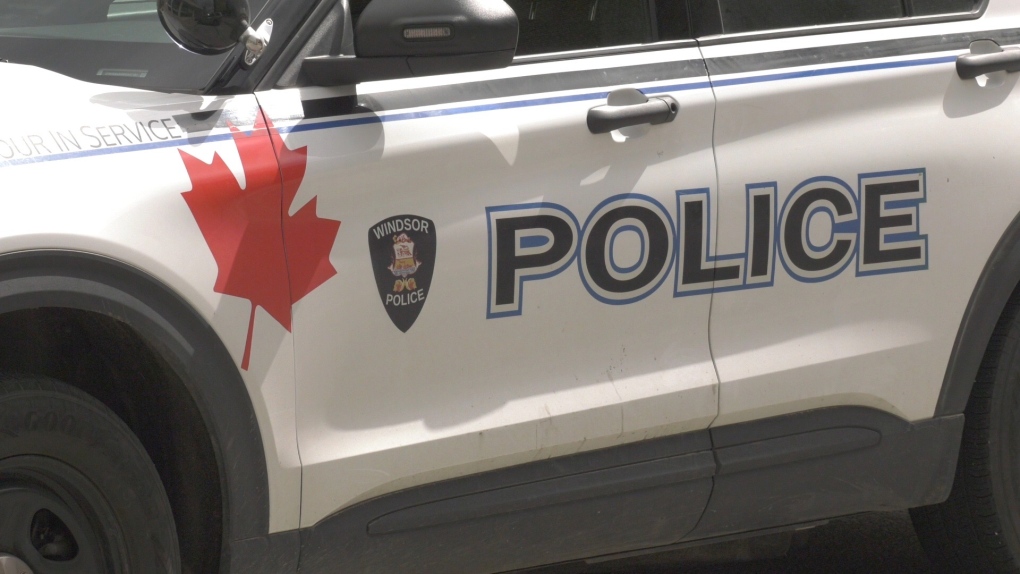 A man was allegedly robbed at gunpoint while sitting in his car in an east Windsor parking lot Monday night, Windsor police are investigating.

Police responded to a call Monday around 8 p.m. that an armed robbery involving a firearm had occurred.

The victim told police he was sitting in his vehicle in a parking lot in the area of Reginald Street and Polonia Park Place when an unknown suspect opened his passenger side door and got in the front seat.

Police say the suspect then forced the victim to drive to the area of Seminole Street and Pillette Road where he pulled out a black handgun and order the driver to stop the vehicle.

The suspect then allegedly stole a variety of clothing and Canadian cash before exiting the vehicle.

He was last seen walking westbound on Seminole St. toward Arthur Road. A short time later, police say the victim contacted police to report the incident.

Police describe the suspect as a Black man about 6’2” and 180 lbs. He was wearing a black balaclava, purple and black Timberland coat, brown Timberland sweatpants and black Nike Air Force One shoes at the time.

Investigators believe the victim was targeted and this was not a random act of violence.

'Not looking for a fight' but nothing off the table when it comes to Alberta sovereignty act: PM Trudeau