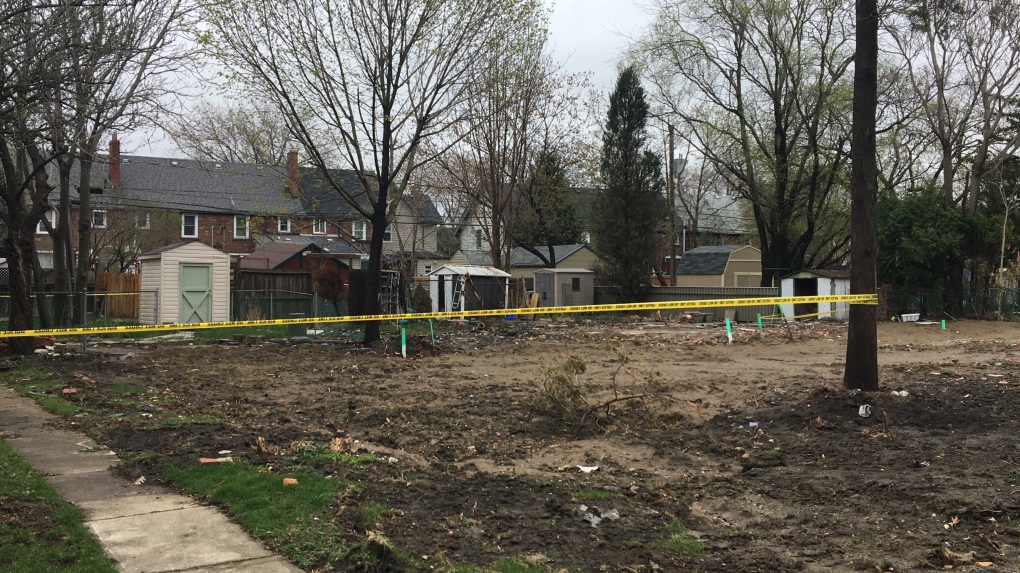 One person is in hospital and another in custody as police investigate a serious assault in Windsor’s Walkerville neighbourhood.

At this time, police confirm officers responded to a call of a disturbance in the 1200-block of Argyle Road on Thursday which resulted in one person being sent to hospital while one party remains in custody.

The injuries to the victim are not being made public at the moment.

The investigation has been referred to the Major Crimes Branch of the Windsor Police Service.

The scene on Argyle Road remained taped off by police on Friday — the same scene where a six-unit row house building burned down in November 2018.