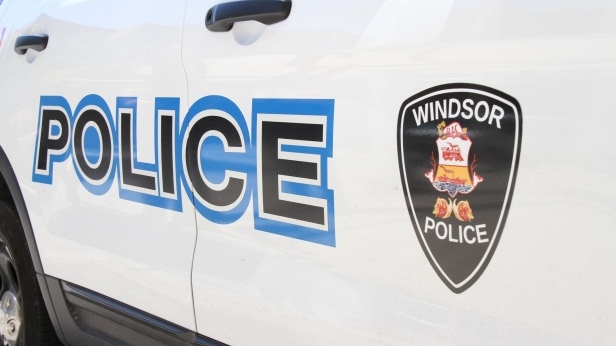 Windsor police have arrested two men after an assault with weapons by multiple suspects at a home on Glengarry Avenue.

Officers were dispatched to the area of Glengarry Avenue and Riverside Drive East for a trouble unknown on Monday around 5:30 a.m.

Initial information was that an injured person was seeking assistance to receive medical attention.

Patrol officers say when they arrived on scene, they found a victim who appeared to have serious injuries.

During the investigation, police say they learned the victim had been assaulted with weapons by multiple suspects while inside a residence in the 300 block of Glengarry Avenue.

The Forensic Identification Branch attended and processed the scene.

At approximately 12:00 pm, two suspects were located and arrested without incident in the 300 block of Glengarry Avenue.

Officers applied for and were granted judicial authorization to search a residence involved in the investigation.

During a search of the residence, several items were seized including a bat, machete, sledge hammer and two pipes.

Brandon Belcher, 29, from Windsor, is charged with aggravated assault and assault with a weapon x2.

Joshua Drouillard, 23, Windsor, is charged with aggravated assault and assault with a weapon.