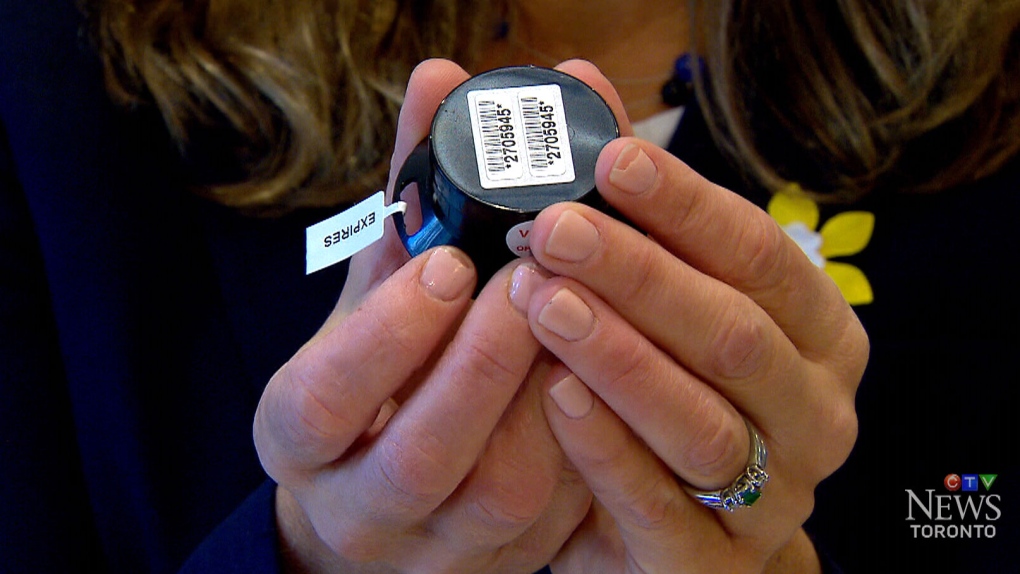 A three-year study on radon has been completed by the Windsor Essex County Health Unit.

Health promotions specialist Karen Lukic says more than 2,500 locations were tested for radon gas which is found in rock and soil, caused by decaying uranium.

Lukic tells CTV Windsor they found 11 per cent of the buildings studied had higher levels than the maximum exposure level, and there were pockets of radon all across Essex County.

“We did find that newer homes, built after 2011, did have slightly higher levels than the much older homes, which is something that's contrary to what many people may think," says Lukic.

Radon is considered the second-leading cause of lung cancer, after smoking.

Lukic says the odourless gas can enter basements through cracks in foundations and walls, and it rises to dangerous levels when there is poor air circulation.

The health unit is recommending municipally-owned buildings such as schools and hospitals be tested.

Test kits for homes cost less than $50 at any local hardware store.