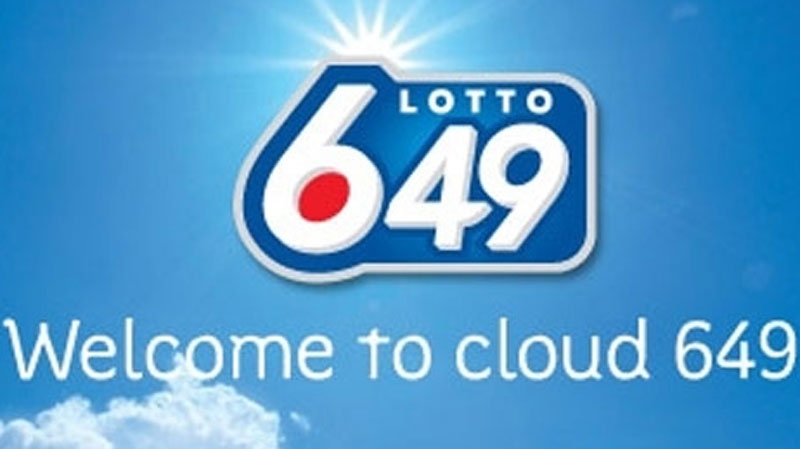 The Ontario Lottery and Gaming Corporation says there were three tickets that shared in the Lotto 6/49 jackpot from Wednesday’s draw – one of them was in Windsor.  The others were sold in Thornhill and Richmond Hill.

Each ticket is worth $5.8 million. That's the biggest winning ticket ever sold in Windsor.

The $35 million top prize was split six ways, two tickets sold in Quebec and one in British Columbia.