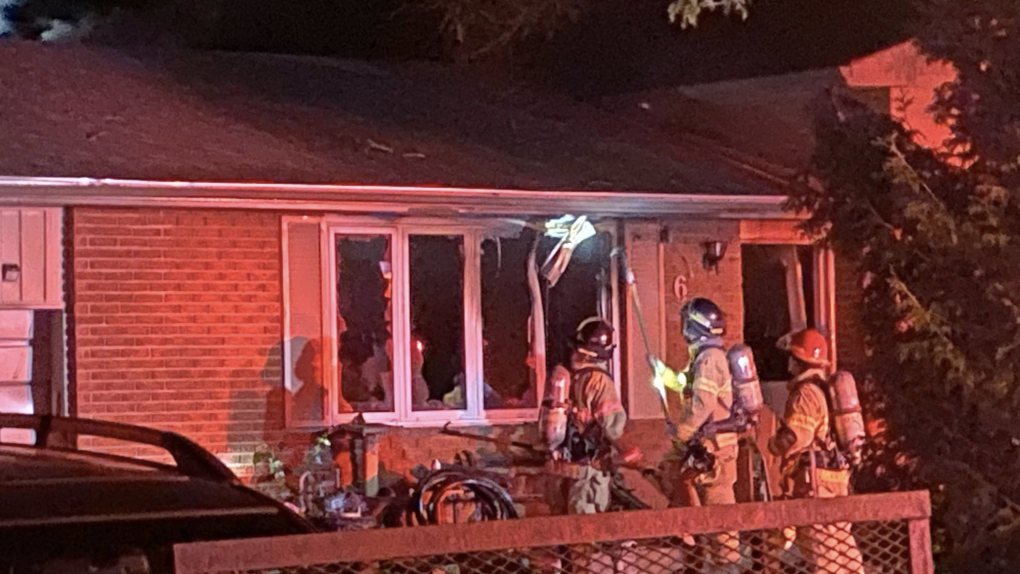 One person was taken to hospital after a house fire in London, Ont. Friday night.

Fire officials say multiple crews along with London police were on scene of the fire on Pickwick Place.

Fire crews were able to quickly extinguish the blaze and conducted ventilation and overhaul.

Officials say one person was assessed by paramedics and taken to the hospital as a precaution.

A fire inspector attended the home and the investigation remains ongoing.