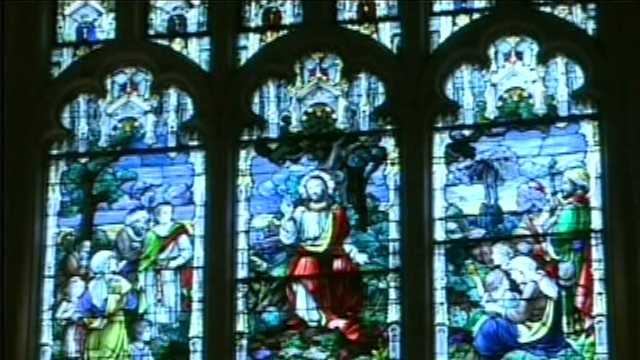 CTV Saskatoon: New details emerge in the efforts to save downtown church

The Roman Catholic Diocese of London is responding to the recent stories of sexual abuse of children by priests.

Bishop Ronald Fabbro has released a letter which is expected to be read at every mass in the Diocese this weekend.

Recently, a Pennsylvania grand jury found 300 priests engaged in the abuse of more than 1,000 children dating back to 1947.

Fabbro acknowledges the church tried cover up the acts by moving priests around.

Fabbro says the church is trying to learn from the past and is apologizing to survivors and compensating victims.