Davis has received well over a hundred birthday letters from people around the world. Several Canadian leaders such as Prime Minister Justin Trudeau and Ontario Premier Doug Ford have sent letters wishing Davis a happy birthday.

“We received cards from all over the world, from the Netherlands, the United States, from different parts of Canada,” said daughter Terri Davis-Fitzpatrick. 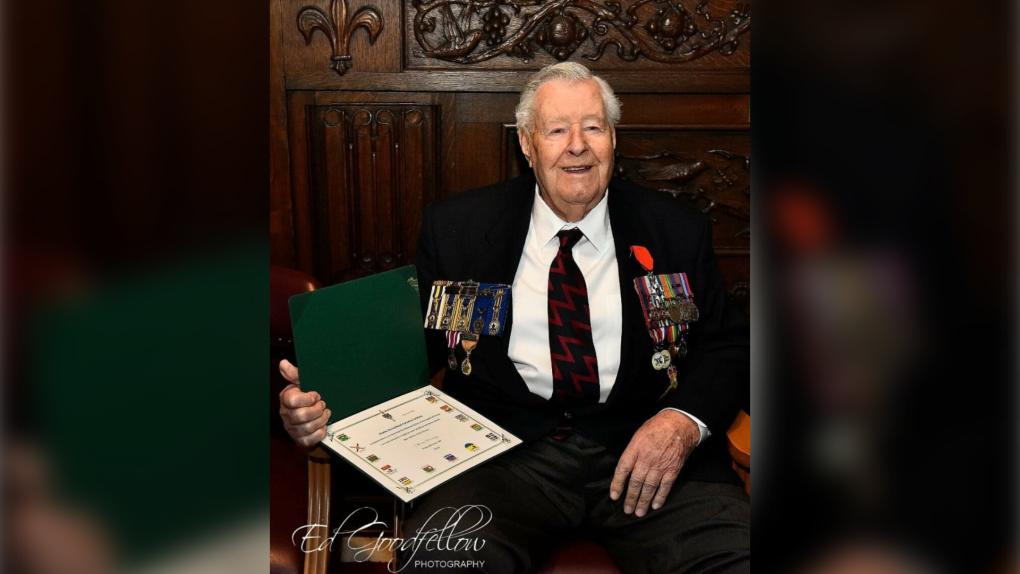 Second World War Veteran Charles Davis. (Courtesy Terri Davis-Fitzpatrick)With a century worth of stories to tell, Davis will never forget his harrowing experience during the Second World War. Four days after D-Day in June of 1944, he arrived at Juno Beach where hundreds of soldiers had recently died.

“My role was supplying ammunition to the infantry,” said Davis. “Normandy was a tough go. I’m very lucky that I came through.”

While fighting overseas, Davis would go on to meet the love of his life, Doris. The couple was married for 68 years until her death in 2011.

“My wife was a sweet, lovely person. She made my life for me,” he said. “I wish she was still here.” 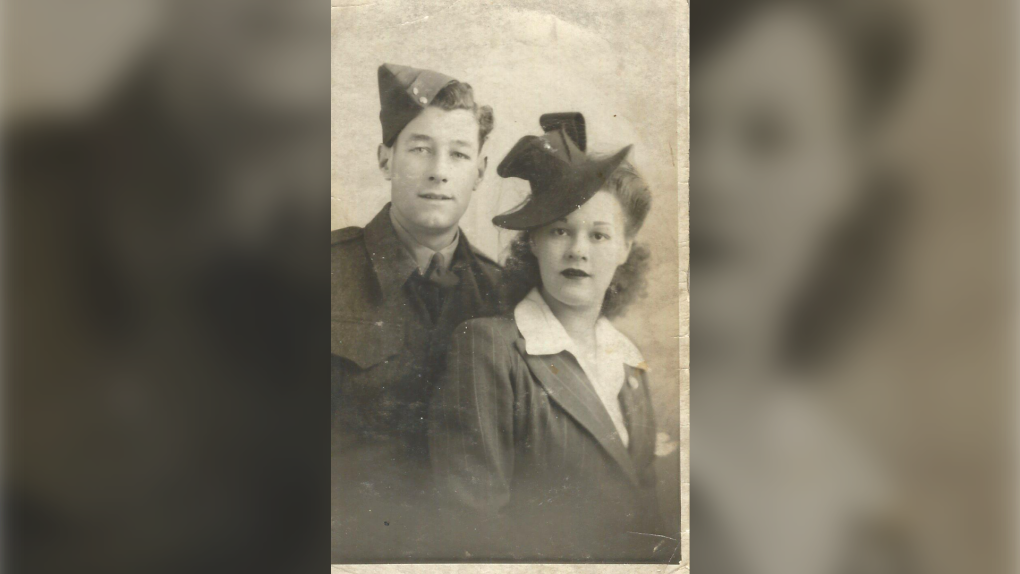 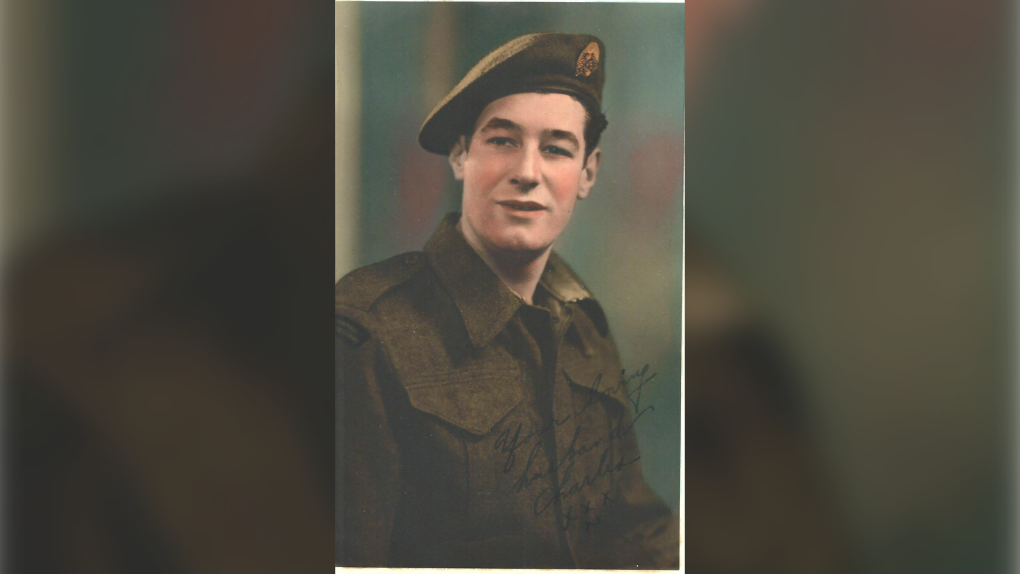 “Seeing those kids and watching them smile, giving me a hug and kiss, it’s amazing. I don't want to be selfish bugger, but I’d like to live a little longer and see them,” he said.

Friends and family of Davis describe him as quick-witted. Davis says the key to staying sharp is to keep up with your social life.

Those interested in wishing Davis a happy birthday can send a letter to 817 Belle Isle View Blvd, Windsor, ON Canada N8S 3G4. 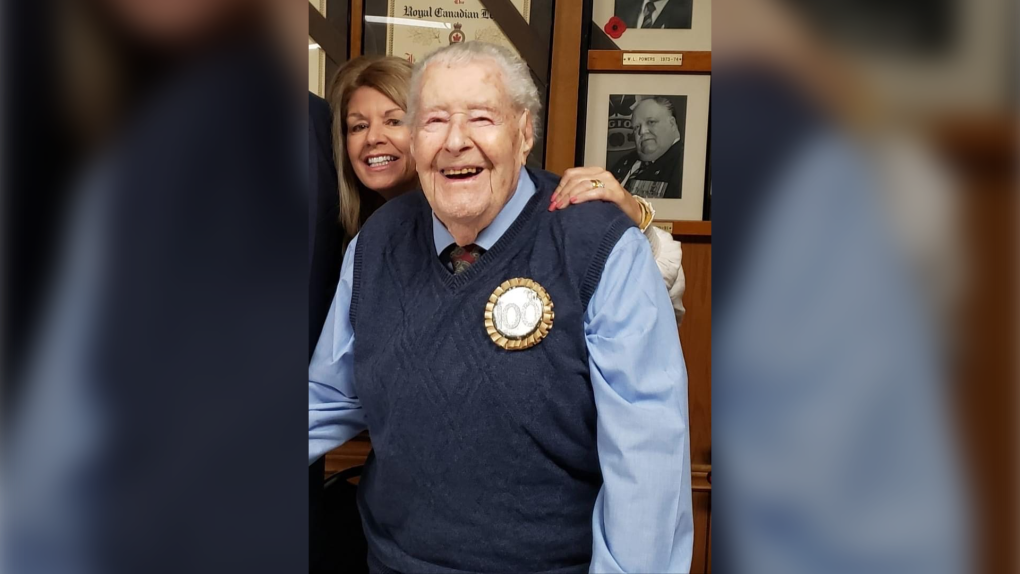 BREAKING | Arrest made in gruesome 1983 murders of 2 Toronto women

A former employee of Quebec's power utility charged with spying on behalf of China has been freed on bail while he awaits trial.

The white gunman who massacred 10 Black shoppers and workers at a Buffalo supermarket pleaded guilty Monday to murder and hate-motivated terrorism charges, guarantying that he will spend the rest of his life in prison.

Why organ donations are declining and how governments are reacting

Ontario and Nunavut opted into new legislation by the federal government hoping to increase organ donations as hundreds of patients die while on the waitlist each year.

WHO renames monkeypox as 'mpox'

The World Health Organization announced Monday that 'mpox' is now the preferred name for monkeypox.

Wouldn't it be nice to never have to work again? While this may sound like a dream to many, it is entirely possible. CTVNews.ca personal finance contributor Christopher Liew shares a handful of helpful tips on how to potentially achieve financial independence.

Prime Minister Justin Trudeau will visit a First Nation in Saskatchewan that was rocked by a deadly stabbing rampage nearly three months ago.