Local victim in industrial accident remembered at a fundraiser 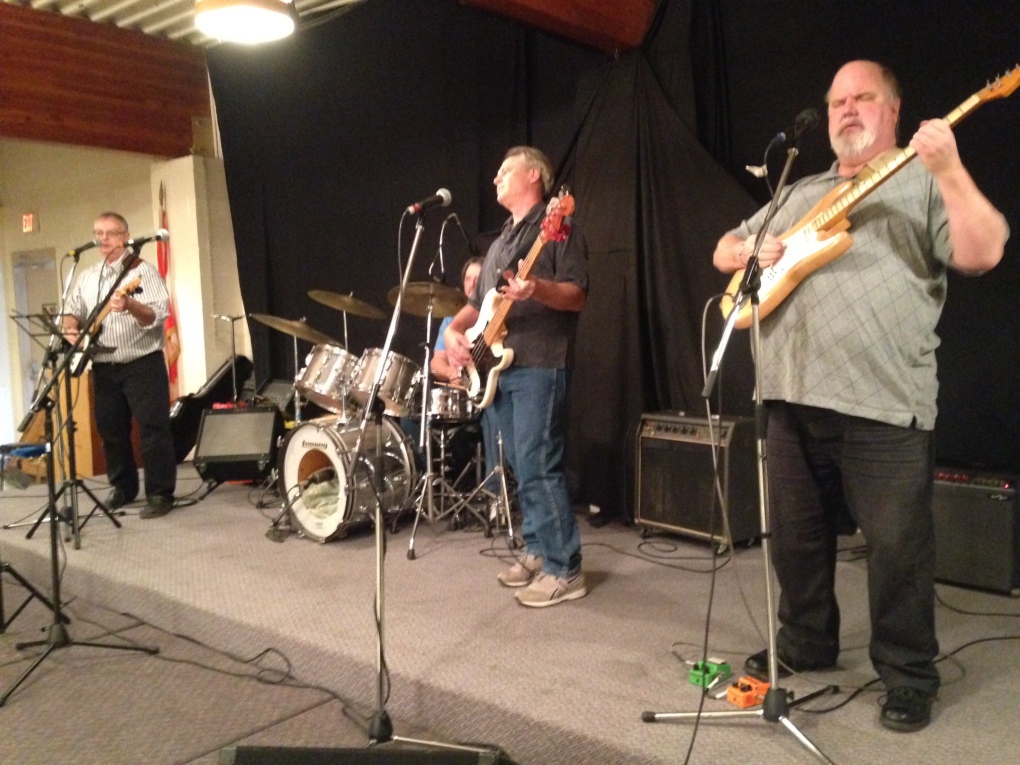 A fundraiser was held at the Moose Lodge in memory of Dean Trombley on Sunday, November 20th, 2016.

A fundraiser was held today in Windsor for the late Dean Trombley.

The 51-year-old tragically died following an industrial accident at R.J. Cyr in Maidstone on November 16th. His death is one of dozens investigated by the Ministry of Labour in Windsor-Essex since the spring.

On Sunday, November 20th, a fundraiser was held at the Moose Lodge to help raise money to cover funeral expenses. Trombley leaves behind his wife of only two months, Tanya, along with five children and one grandchild. Dean was remembered as an avid motorcyclist, hockey fan and a friend to many.

His funeral service will be held at Anderson Memorial Chapel on Tuesday at 1:00 p-m.

A "Go fund me" page has been set up online.