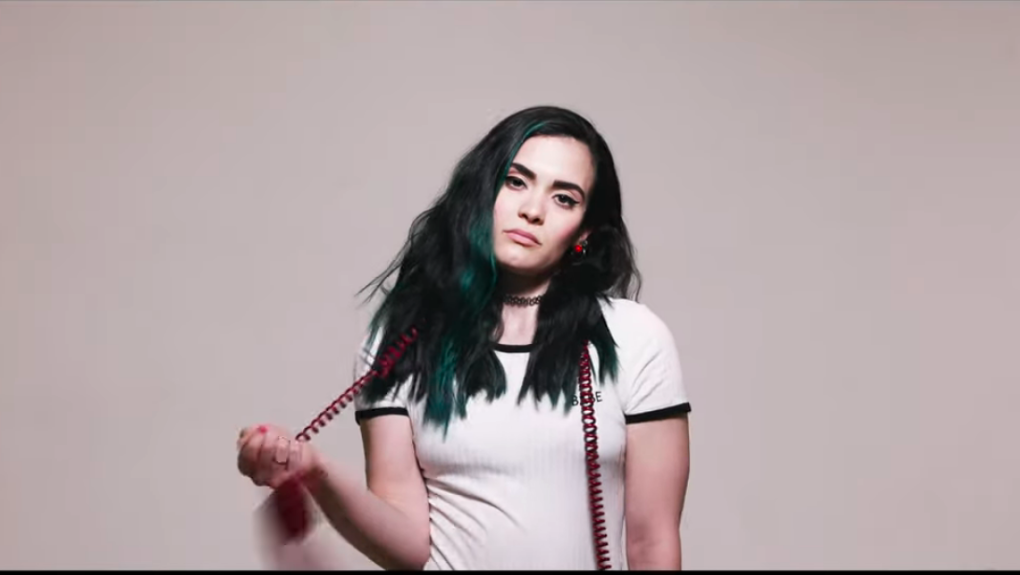 “So this meant the world to be able to go back to my high school where I started you know my artistic endeavours any thing that I’ve done started at holy names so this was really special,” says Palace.

“The song needs dancing it needs something up beat and fun," she says.

Students from both the school dance team and the break team, The Knight Breakers, took part.

“They all sort of had their own section of the song they choreographed and they were all in it which was so awesome," Palace says.

Her sixth single is about women empowerment.

“I can’t believe all of the young girls especially are probably going through something similar and don’t really have that self confidence and self confidence yet," Palace says.

For the video, Palace says she approached her old dance instructor, Mrs. Jasmine Lam to help choreograph the dance.

“I wanted to incorporate some very positive female role models in my life," Palace says.

“I didn’t even ask my students. I said you’re going to do this,” says Lam.

The Holy Names teacher says it’s no surprise Palace continues to pursue a field in music and entertainment.

“When my students met her I wanted them to see that she is who she is and she embraces it. She’s fabulbous and she’s a great role model for anyone," Lam says.