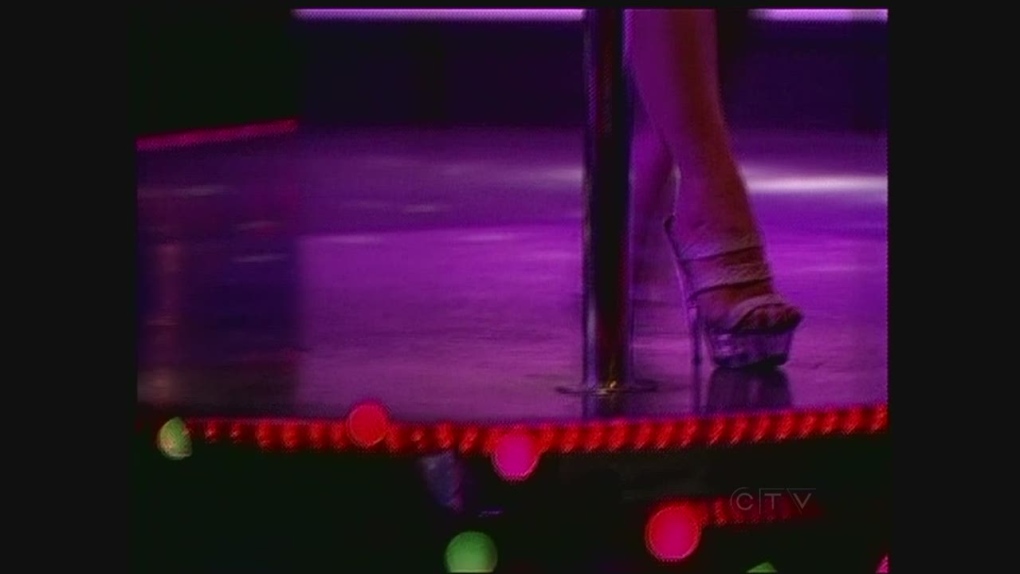 Police forces in Windsor-Essex and Chatham-Kent reached out to 13 local females as part of a human trafficking prevention initiative.

Operation Northern Spotlight is a coordinated national law enforcement outreach program that proactively targets vulnerable persons in the sex trade industry in an effort to identify and assist them as they may be at risk of human trafficking.

A total of 331 police officers from 46 police services in Ontario as well as support staff and victim services engaged 198 people, as part of a joint effort coordinated by the Ontario Provincial Police.

It was part of an international operation led by the Federal Bureau of Investigations (FBI), RCMP and involved police services from Thailand, Indonesia, Philippines, Cambodia and the United Kingdom.

Officers were also able to ensure the safety of six people who had been working in the sex trade and were in exploitive situations, including two under the age of 16.

During this latest operation, officers were able to identify and interact with 13 females, 11 of which accepted offers to speak with supporting agencies.

Directly assisting in this local operation was "WEFiGHT", an advocacy group that provides immediate assistance and care for human trafficking victims.

Police say human trafficking typically involves the recruitment, transportation or harbouring of persons for the purposes of exploitation, typically in the sex industry or for forced labour.

Integrated resources, the sharing of information, and community partnerships are critical to law enforcement's effective response to this kind of crime.

Police Services across Canada have been working together to coordinate investigations and resources, and refer victims to appropriate support agencies for assistance.

Further information on the services provided by "WEFiGHT" is available online at: http://wefight.ca/who-we-are/