Little River Golf Course to reopen in 2021, but could be future flood mitigation area 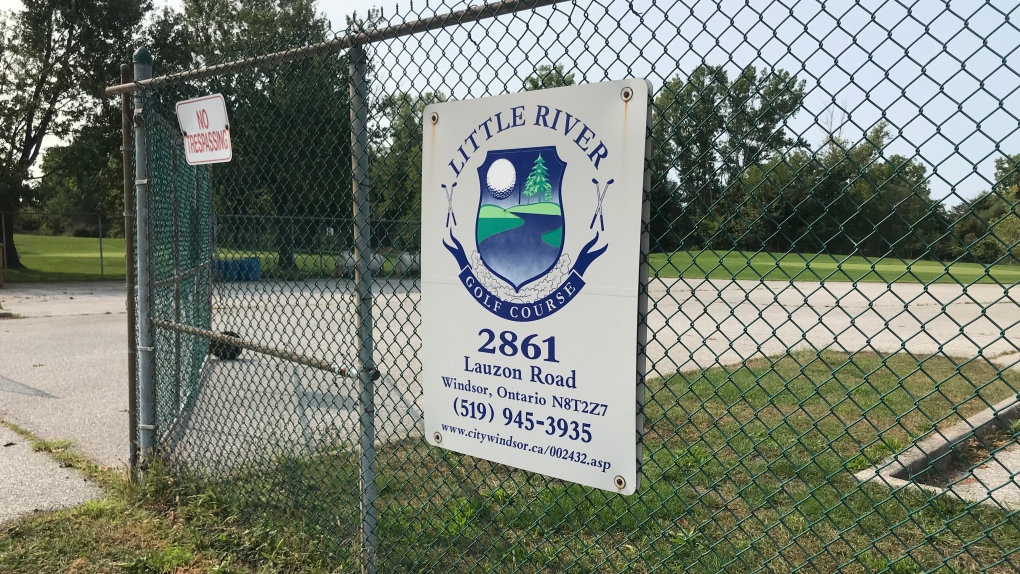 WINDSOR, ONT. -- Little River Golf Course in east Windsor will not close after this season, despite fears from neighbouring residents that the course has seen its final day.

But the city may have different plans for the course off Lauzon Road in the future.

The mayor addressed the situation after Ward 7 candidate Farah El-Hajj relayed concern from neighbours in the Forest Glade area who want to see the course reopened, preserved or turned into a park.

“It has been closed due to the pandemic, but has brought significant fear that the golf course will be closed and sold off for future development,” says El-Hajj.

She feels selling off the course, which was established in 1950, may increase the threat of floods in the ward.

“If this is sold off for future developments it's only going to increase the flooding risk in this community and I think residents in this community can agree that they don't want that and that we need to be protecting all of our green spaces in Windsor,” El-Hajj told CTV Monday.

But Dilkens says a development is not in the works. He says future plans for the space were detailed in the recently introduced sewer master plan, which received unanimous council support. Those plans indicate the land as an ideal space to expand water retention in the area to prevent basement flooding.

“It is likely, sometime in the future, you will see Little River close in order to prevent basement flooding in east Windsor. That time is not today,” said mayor Dilkens.

“Council in the future will decide when to do that and how to do that. But it will likely mean the golf course will close when that happens,” Dilkens told CTV Windsor Tuesday. “I know that won’t please everyone but certainly will please thousands and thousands of people who have had their basements flooded in the City of Windsor.”

The by-election is set for Monday, Oct. 5.