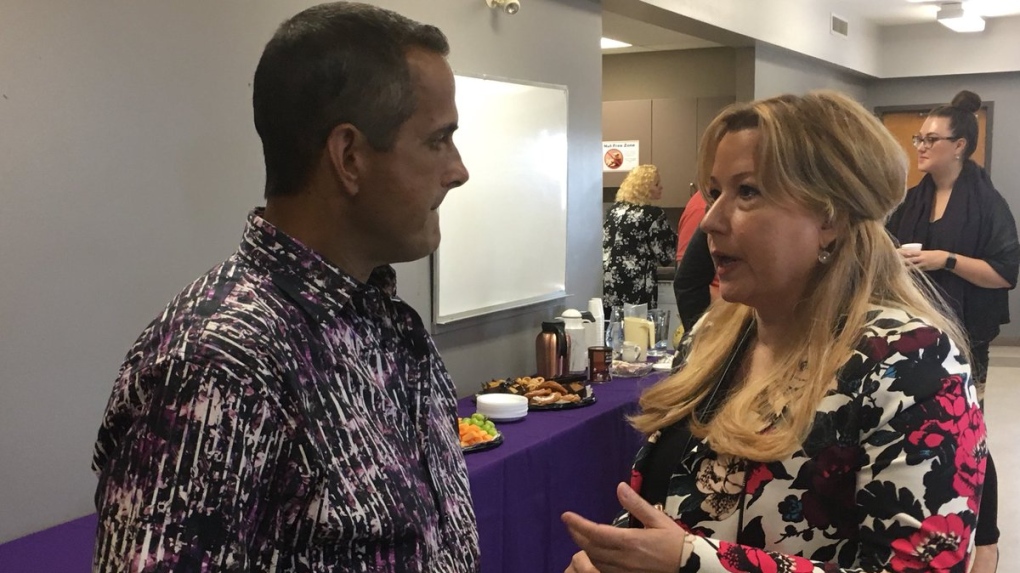 Quesnel says he benefited from the program when he was young with his former Big Brother, Kirk Windibank, and felt it was time to give back.

"I spent a lot of weekends with my big brother, and without a father around, it was definitely something I looked forward to for guidance and support," remembers Quesnel.

“Mr. Quesnel is a well-known, successful businessman and we’re proud to claim him as one of the many children and youth, who after being mentored, made a success of their lives,” says Becky Parent, the executive director of Big Brothers Big Sisters of Windsor-Essex. “It’s his huge heart that we’re most proud of and grateful for.”

The funds will be used to find and train more volunteers, in addition to the 200 men and women already mentoring more than 800 children and youth in Windsor-Essex.

“Even though the Windsor Essex story is one of recent economic rebound, the devastating results of those years of recession have left in its wake some changing and challenging realities for many of our region’s families,” adds Parent. “As a result, in recent years, we’ve experienced tremendous growth in the number of children and youth needing a mentor.”

“Every child's life is a blessing, and all deserve good role models alongside them for guidance on life as well as their future paths while they grow into adulthood", says. Quesnel.