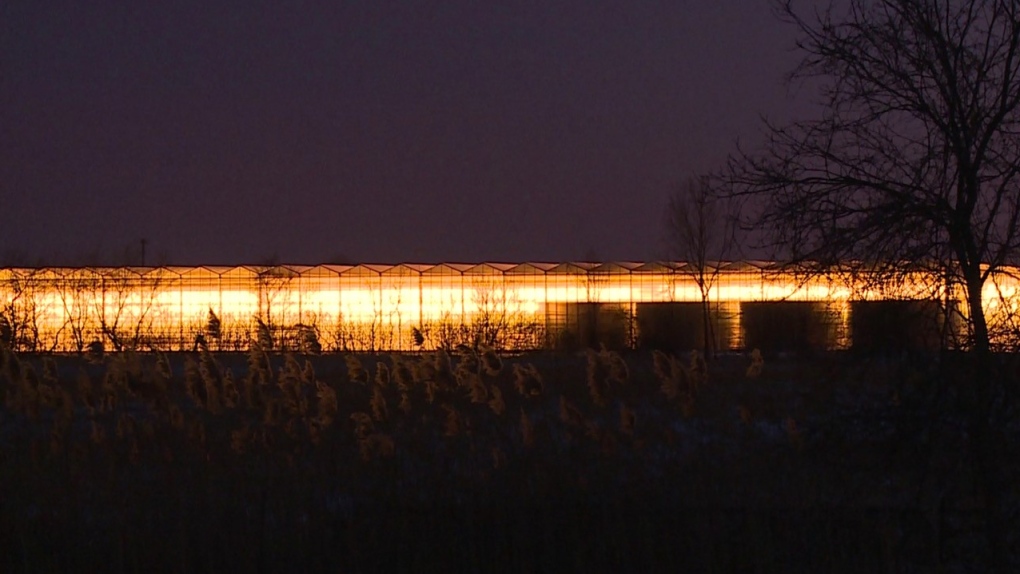 WINDSOR, ONT. -- The Town of Kingsville continues to monitor its light pollution bylaw for greenhouse growers.

A report presented to council Monday shows a handful of growers were in violation of the bylaw, which is meant to limit night glow from greenhouses.

Mayor Nelson Santos says an incident occurred in February where one grower’s curtains had malfunctioned but the issue was resolved within days.

Santos says growers who have an established plan to address the issue have been very cooperative for the most part and have until the fall to adjust to the bylaw.

But Santos says four noncompliance orders have been issued regarding light pollution, to Part 2 cannabis growers who do not have any arrangements with the municipality.

“They’re the ones that we’re going to continue to pursue now and if there is no adjustment after the order period has been provided to them to simply remedy, then we’ll start to issue the fines after that,” says Santos.

The municipality of Leamington is working on a report it hopes to present to council at their next meeting.