Life After Fifty faces cuts after losing $220K in funding 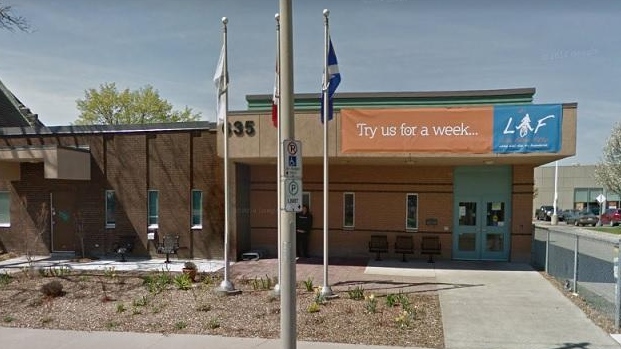 WINDSOR -- The United Way of Windsor-Essex says it is shifting its focus and that a means a change to its funding practices.

The United Way is pulling about $220,000 in funding from the Life After Fifty non-profit group.

Instead, the United Way says it will use that money to tackle childhood poverty.

“We want the stats to be markedly different by 2030,” says Andy Bothamley, VP of finance/operations at the United Way. “We don't want to have the highest rates of childhood poverty in Canada.”

The funding accounts for about a quarter of Life After Fifty's budget.

The United Way says the change in focus is part of a new 10-year funding vision beginning in April to address alarming local childhood poverty rates.

Stats show one-in-five children live below the poverty line in Windsor-Essex while in some areas, it's even higher at one-in-two. Key areas of focus are Leamington, west Windsor and the city's downtown.

Bothamley would not make clear what other groups may be facing lost funds, but stressed there are still opportunities to work with the organizations.

“We worked closely with all of our funding partners over the last two years as we've gone through this transition so, this isn't new,” he says. “All of the organizations understand where we are, where the opportunities are to work with us in the future and we continue to work with the majority of them as we go through this process.”