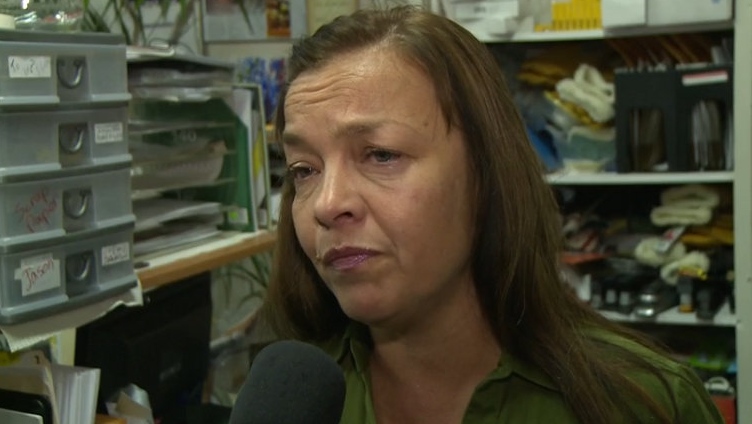 The license of a Windsor psychotherapist facing allegation of professional misconduct has had her license reinstated.

Elisabeth Haramic is accused of having sex with two clients after serving alcohol to therapy group members while she was intoxicated herself in an incident in 2011.

The accusations were listed in a notice of hearing by the discipline committee of the College Of Registered Psychotherapists and Registered Mental Health Therapists of Ontario.

Haramic's license was revoked in April, but her lawyer Michael Gordner says it was reinstated in divisional court on Monday following an appeal.

A full hearing on the matter is scheduled to return to court on Dec. 20.