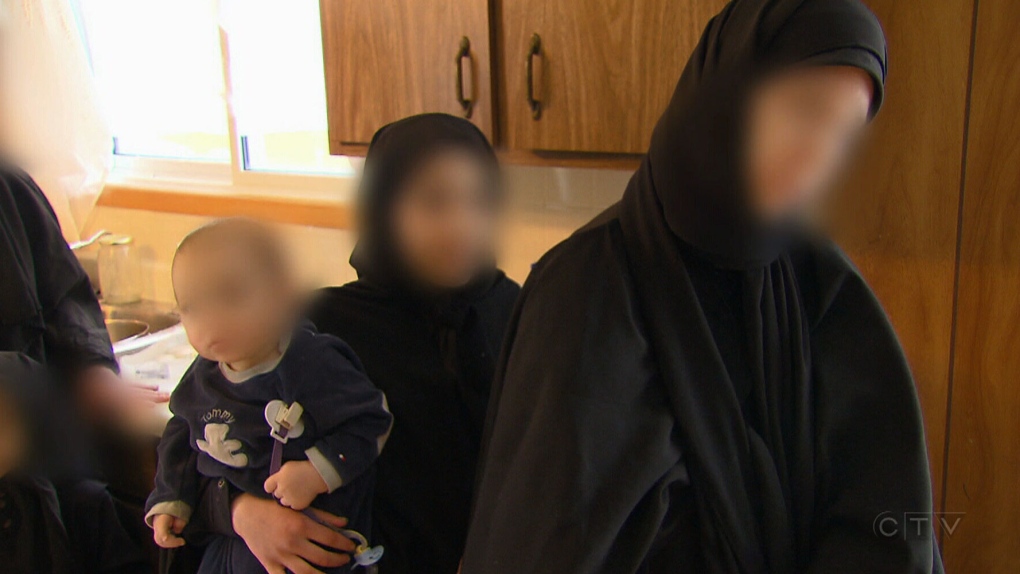 A Quebec court has ordered 14 children of the ultra-Orthodox Jewish sect Lev Tahor into foster care.

A court case involving the ultra-Orthodox Jewish sect Lev Tahor has been adjourned until April.

In December, Chatham Children Services took two children into protective custody, but would later be ordered by a judge to return them to their parents.

The case is separate from another one involving the sect and 14 other children. A decision in that alleged child neglect case is expected to come down Monday in Chatham.

This case will go back before the court on April 1.