Lev Tahor children reach out to the public via letters, according to group leaders 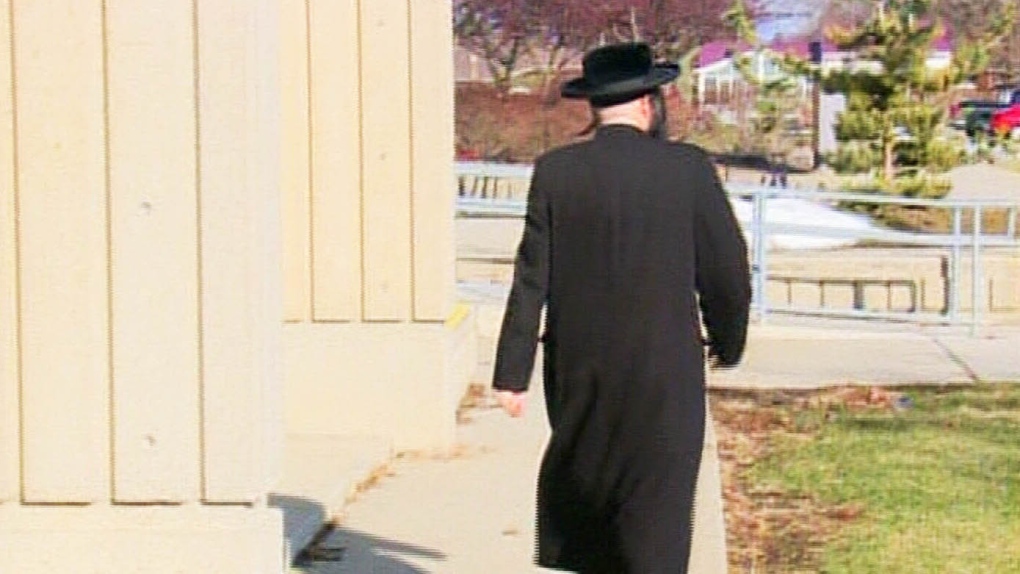 Children of members of the ultra-orthodox Jewish sect, Lev Tahor, have written letters to children’s services in an effort to appeal to the public, according to leaders of the group.

CTV News acquired some of the letters today, in which three of the 14 children involved in the case profess the innocence of their parents. One, allegedly from a 17 year-old girl , states the court case is a “matter of religious right regarding education”, rather than alleged child neglect.

“When children are removed from parents, it is because they are in danger. But my daughter and siblings are in no danger at all! How will the damage ever be able to be corrected should this ever happen?” said the 17-year-old.

“On the first week that I arrived to Ontario, I presented myself with my little baby to the C.A.S., together with my parents and siblings, and kindly explained that we did not run away from any kind of voluntary measures of child protection,” she said.

The letters were released on the same day a Quebec judge lifted a publication ban on the court case in that province. Sect lawyer, Chris Knowles tells CTV News the letters were sent out without his advisement.

The letters were sent to Chatham-Kent Children’s Services. The girl is pleading with the organization not to send her child into foster care.

“Would there be any concerns; the Youth Protection would take my baby in Quebec already. So why does the child protection request to take my baby now? The crime is that I moved to Ontario!”

Two other children also wrote letters, which compare their recent experiences to a battlefield.

“For the past two month, our house has become like a battlefield,” it states. “We yell and scream no way! We have the best family and we will never go anywhere.”

On Nov. 27, a Quebec court ordered the children into foster care, after the group fled to Ontario amid an investigation.

“We feel that the world has become upside down,” it states. “Why should happy children, born to beloved good parents be taken to foster care?”

A Chatham judge adjourned the case Friday, until Feb. 3 at 3 p.m. when a written decision is expected.