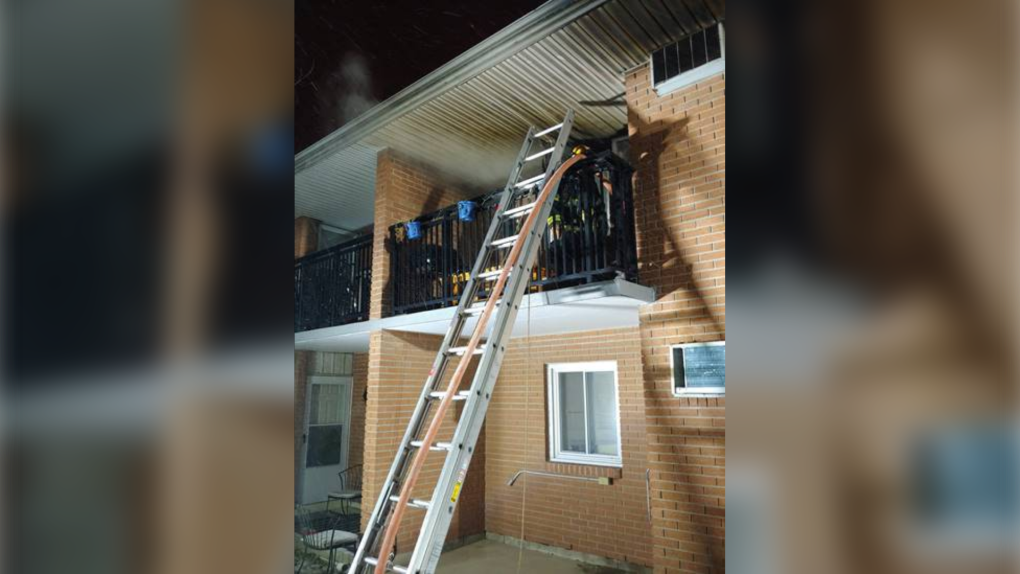 WINDSOR, ONT. -- The Ontario Provincial Police is asking the public for any surveillance footage of a “suspicious person” or activity after a Leamington fire.

Police say officers were called to the 100 block of Talbot Street East around 4:20 a.m. Monday regarding the blaze.

Leamington fire chief Andrew Baird says the fire was contained to one apartment unit. The initial damage estimate is $65,000.

The Major Crime Unit is now investigating the fire, and the Ontario Fire Marshalls office has been engaged.

Police are asking those in the area to search their surveillance footage for any evidence around the time of the incident.