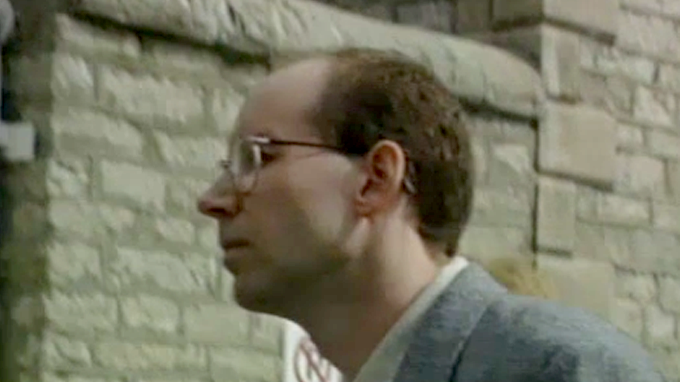 LEAMINGTON -- Full parole has been granted to a Leamington man, 20 years after admitting to drowning his two children.

Thomas Dewald pleaded guilty to second degree murder in June 1999 and was sentenced to life in prison. His children were ages 10 and 12 at the time of their deaths.

An appeal in 2001 reduced his parole eligibility from 23 years to 17 years.

Warning: some readers may find the details of this story disturbing.

Dewald's wife had died of cancer in 1992 and he admitted to spiraling out of control.

Dewald told police that he blamed his children for his troubles in his new relationship with his girlfriend, and he held their heads under water in Lake Erie while at their cottage in 1998.

Dewald also admitted he was depressed and was not taking his medication. In March of 1998, Dewald spent time in hospital for psychiatric care after admitting to thoughts of suicide and wanting to harm his children.

Dewald was granted day parole in September 2018. Following a psychiatric assessment, the parole board found Dewald, who is now 56, does not pose a risk to society and granted full parole on Sept. 25.

"The board believes that you have more than sufficiently demonstrated positive performance on conditional release. You have successfully met all supervision requirements without issue," said a statement about the board's decision.

There are a number of parole conditions. Dewald must report any intimate relations to a parole supervisor, provide financial information and he must also follow psychological counsel.