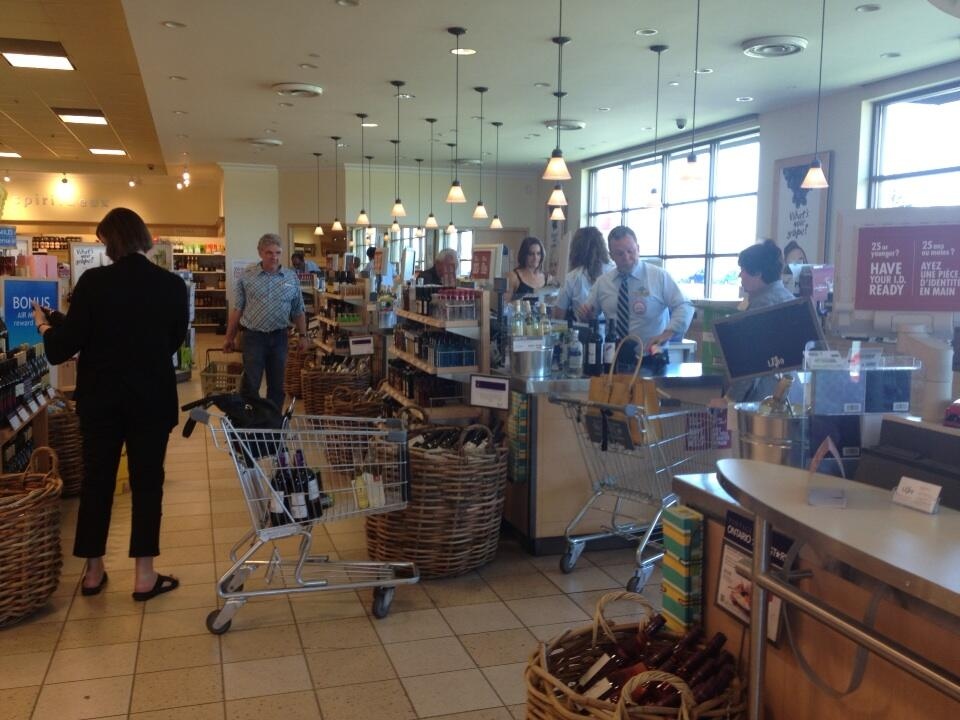 Shoppers line up to buy alcohol at an LCBO store in Windsor, Ont., on Thursday, May 16, 2013. (Christie Bezaire / CTV Windsor)

TORONTO - Unionized workers at the Liquor Control Board of Ontario have ratified a new four-year collective agreement.

The agreement between the LCBO and the Ontario Public Service Employees Union was reached just hours before a strike deadline on May 17.

OPSEU says the new deal provides some improvements, which it did not outline, and more full-time jobs for the almost 7,000 members of the union.

The union says it fought off a long list of concession demands but adds that the critical issue of the LCBO's "overuse of casual workers remains."

The union claims the LCBO has deliberately created a casual workforce of mainly women so it can pay them 23 to 38 per cent less than full-time employees.

OPSEU says the new contract gives the two sides 90 days to try to resolve the issue.