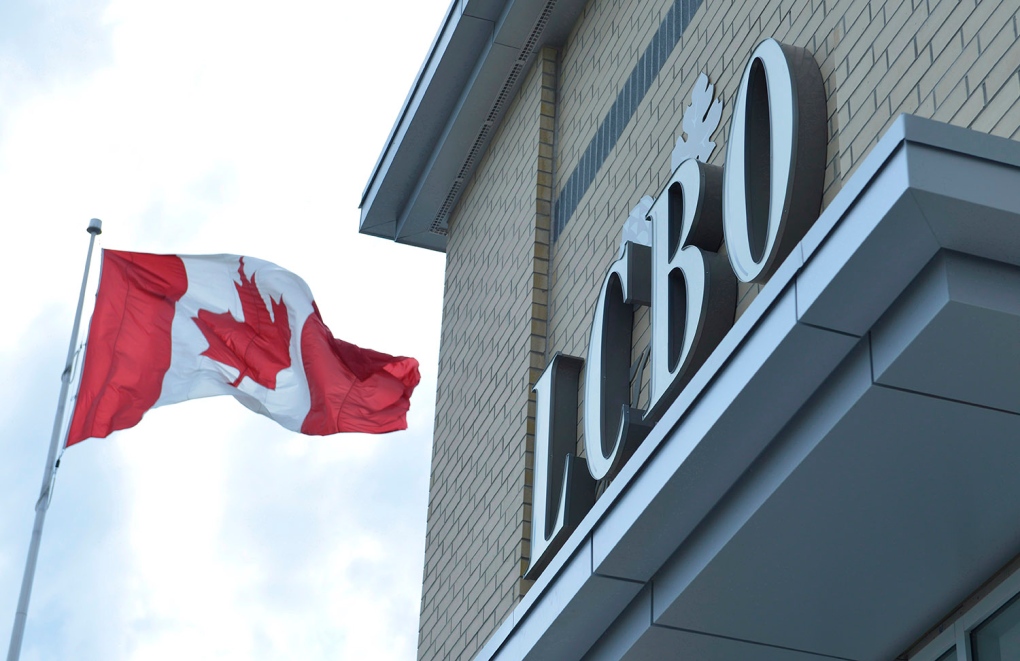 TORONTO -- Ontario is putting on hold a plan to set up liquor store outlets in select grocery stores.

Premier Kathleen Wynne says it doesn't make sense to continue with the "isolated plan" as the government considers other changes to the alcohol distribution system.

The Liberal government tapped TD Bank CEO Ed Clark to examine the relationship between the Liquor Control Board of Ontario and the Beer Store as part of a review of all government assets, and his recommendations are expected to come in the spring budget.

Wynne wouldn't commit to bringing the LCBO Express Stores initiative back, saying she won't "jump ahead" of Clark's recommendations, but it's all part of the larger discussion.

The LCBO says it was in the process of finalizing lease agreements with host retailers for the express stores in London, Mississauga and Toronto, but the government asked the agency to put the plan on hold.

The government previously said the outlets would keep the same hours as regular government-run liquor stores and would carry a range of the LCBO's bestselling beer, wine and spirits, including Ontario craft beer and VQA wine.