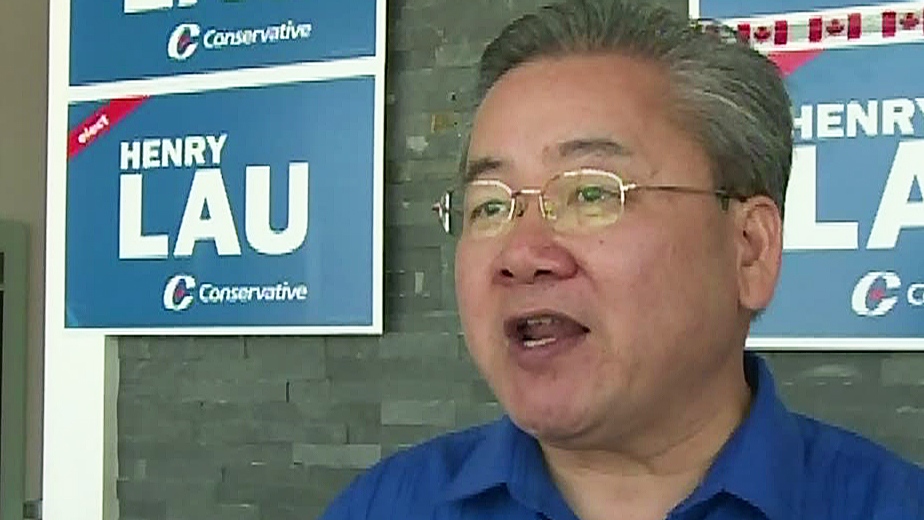 After a disputed nomination, Henry Lau has been named the Conservative Party candidate in the Windsor West riding for the upcoming federal election.

Lau narrowly defeated Rinku Shah for the party’s nomination in the riding on June 9.

The results were so close, Shah requested a review of the results by the party at its national headquarters.

The review has concluded and confirmed Lau’s victory as the Conservative candidate in Windsor West for the election set for October 21.

Lau has previsouly run for the party in 2015 and ran in the provincial election for the Progressive Cosnervative party in 2014, in each occassion failing to win election.

The former small business owner criticized sitting New Democrat MP Brian Masse for his lack of influence on government decisions, while also taking a jab at the Liberals under Prime Minister Justin Trudeau.

Lau says under the Liberals, Canada faces growing defecits from a party that has shifted from a "practical common-sense party into an ideological socialism party."

"As a Canadian in a skilled trade and a family member and successful business man, I believe his plan will lead Canada into a success," Lau told supporters Tuesday night. "I'm honoured to be on his team to make Canada great again."

Masse also has the nomination for the New Democrats to run again in Windsor West, a seat he has held since 2002.