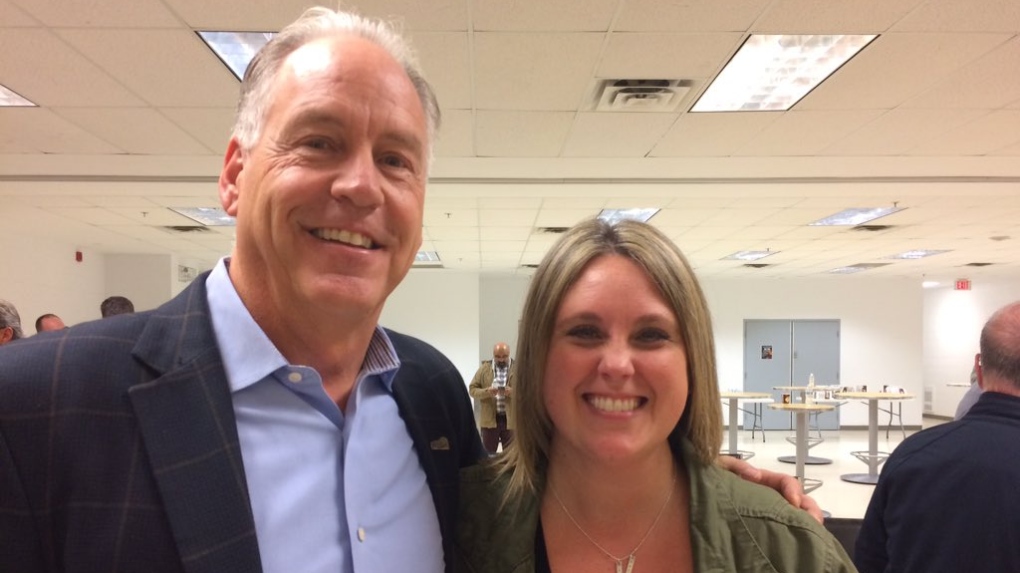 The mayor said his decision not to run in the next municipal election was a difficult one.

"I love the town and the people, I love working with council and administration and see it as a second family,” he said.

However, after nearly 12 years sitting on council, Bondy decided it was time to step aside and spend more time with his wife and four grandchildren.

Bondy stated he began contemplating the future six months ago when he realized his term was nearing an end.

"In the past six months people asked me if I was going to run again,” he said.

Bondy held various positions serving as a councillor, deputy mayor and finally voted in as mayor in the last municipal election.

He added his proudest achievement was the continued development of the waterfront project, which when complete will create an inviting public space along the Detroit River.

He stated while it was an exciting experience, he never wanted to lose sight of the people who put him in office.

"It’s an honour when citizens to put you in charge,” Bondy said.