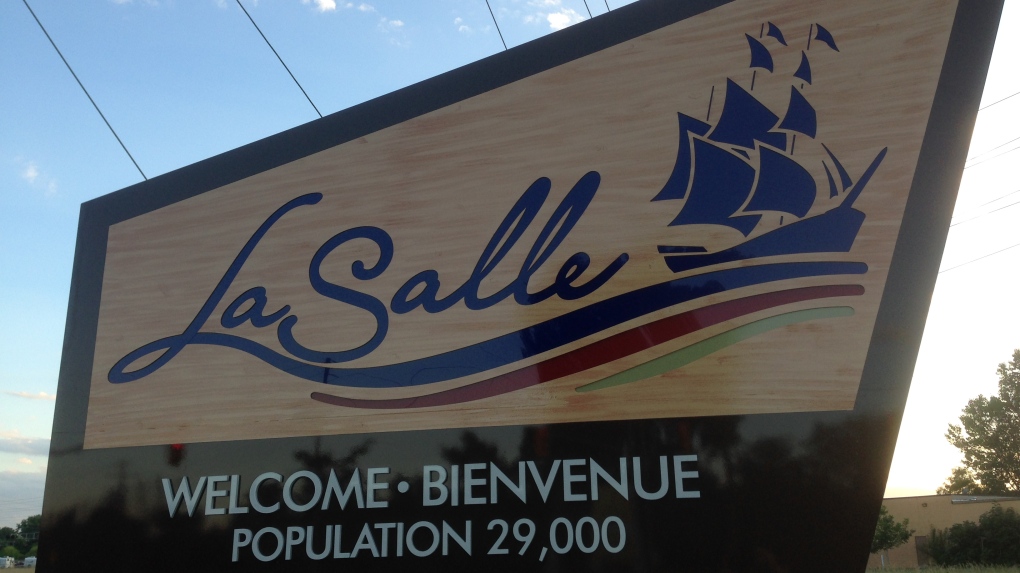 The LaSalle welcome sign can be seen in this photo taken Aug. 14, 2014. (Dan Appleby/ CTV Windsor)

MoneySense Magazine has named LaSalle one of the best places to live in Canada.

LaSalle was ranked 26th out of 417 communities on the list of the Best Places to Live in Canada 2017. It was 8th in Ontario.

That’s the best ranking out of Windsor-Essex municipalities.

LaSalle Mayor Ken Antaya says he is thrilled with the acknowledgement.

"We strive to make it a livable area, affordable, safe  and it's something that we've accomplished" says Antaya.

But the Mayor says the ranking can work against the town when it comes to government grants.

"They are telling us we don't need it because your household income is up there, the resale value of your homes are up there, your reserves are high, your debt is low" says Antaya. "But we feel it should be looked at as an example, and that we should be rewarded for it."

Here’s how the others placed: