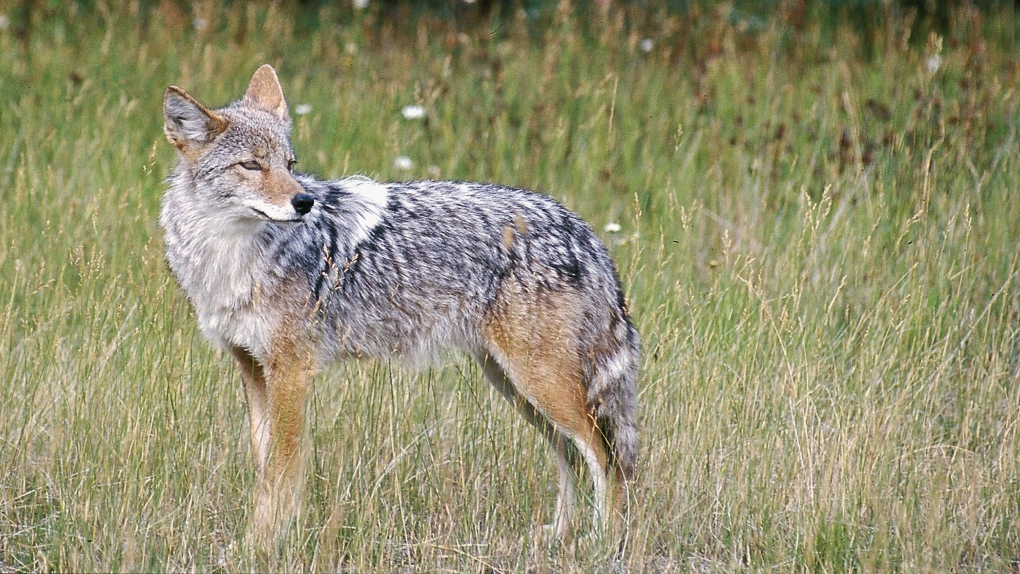 WINDSOR, ONT. -- The LaSalle Police Service is warning residents about recent reports of coyote sightings in the town.

Police say the coyotes have not shown any aggression toward people or pets, however, the animals are entering their breeding season and may become bolder once they have their pups.

“It should be noted that coyotes are entering their breeding season which generally lasts until the end of March when they may start rearing their pups,” a news release stated. “Coyote behaviour during this time may be more bold and protective of their territory.”

Police are reminding residents to keep their distance if they encounter a coyote, the animal will most likely avoid you.

If you encounter an aggressive animal, police have the following advice:

Police say to call 911 if an animal poses an immediate threat or danger to public safety, and ask unless a coyote poses an “imminent threat” to not call 911 and instead the sighting can be reported using the non-emergency line at 519 -969-5210.