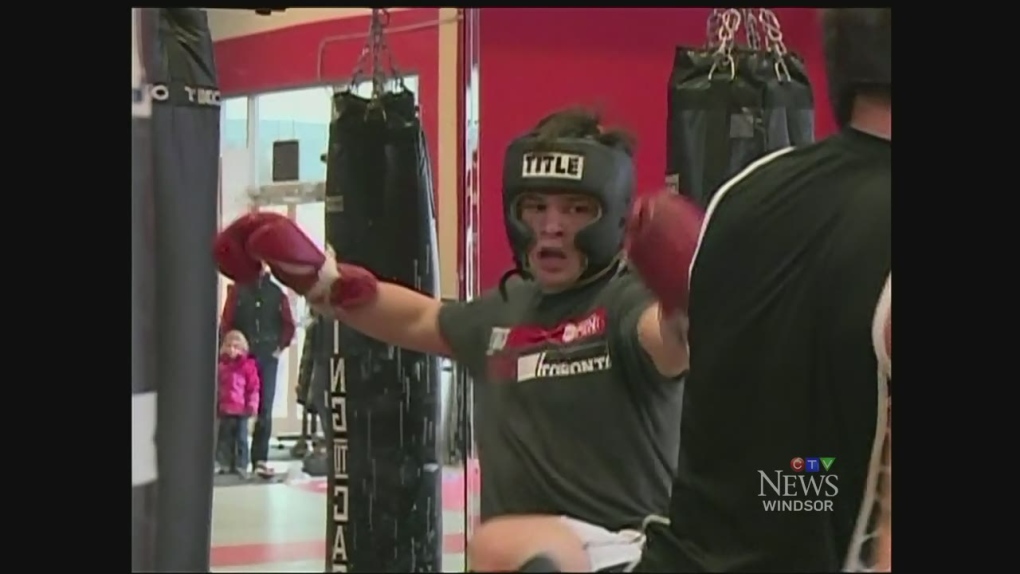 The match was before a sold out crowd in Montreal at the Bell Centre and was televised live on Cogeco’s Fight Network and UFC Fight Pass.

Laramie, 20, won with a TKO in the fifth round to improve his record to eight wins, two losses and two submissions.