WINDSOR, ONT. -- Recruiting in the midst of a pandemic is no problem for the University of Windsor women’s basketball team as it welcomes five new recruits for the upcoming season.

“Fortunately because we started recruiting one or two years ahead of time. We had some of these girls already lined up for a few years," says Lancer women’s basketball head coach Chantal Vallée.

With no live games over the last year for athletes to display their skills, watching game film and virtual meetings have become even more crucial parts of the selection process.

“Next year’s 2022 graduates are going to be a little tough because we haven't really seen much of them,” says Vallée.

“I’m so happy about that because it’s just like one big family coming to watch me, it’s great.”

Anes represented her native country of Venezuela as a member of junior national team for several FIBA international competitions. At the age of 15, she immigrated to the United States where she become a decorated athlete at Sunrise Christian Academy in Kansas. In 2019, the 5’7 point guard packed her bags for Toronto, where she enrolled at J. Addison Prep. 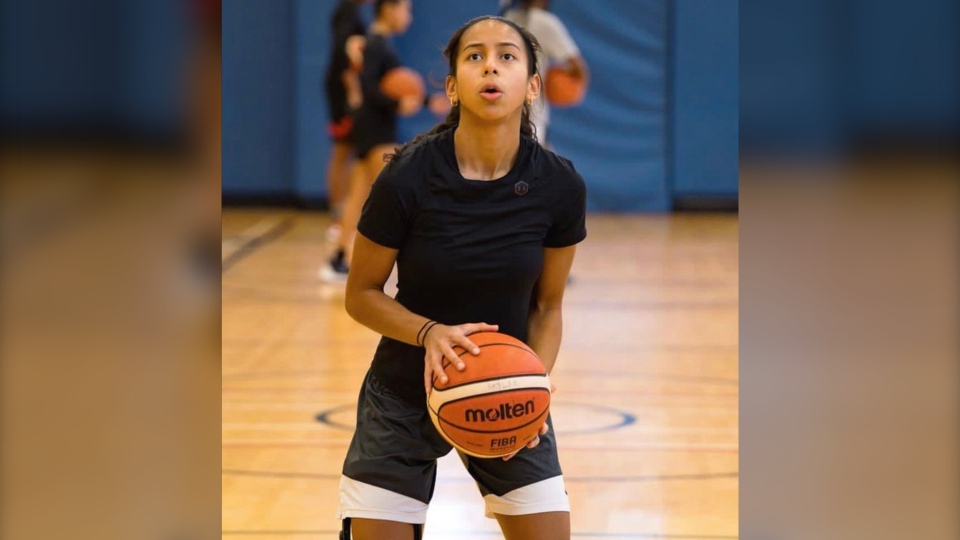 Anes says the opportunity to play post-secondary basketball is a dream she has had since she first time she picked up a ball.

"Getting now to see all that hard work is paying off is so gratifying and not only for me, but for my entire family. It’s just an honor and a privilege."

The international star initially received a NCAA division one offer from Brown University. However, when the offer was retracted due to a change in the coaching staff, Anes quickly reached out to the University of Windsor, a school she seriously considered attending prior to her commitment to Brown.

"I don't have to look anywhere else, as long as I know I'm at the place where I believe I'm going to exploit my full potential. That was Windsor for me,” she says.

Including the three recruits from the cancelled 2020-2021 season, eight new players will be making their Lancer debut this fall.

“Eight new players, it’s going to be really difficult. So I think as coaches we’re going to have to be lenient in this transition period,” admits Vallée.

Despite all the new faces, the decorated coach says it is difficult not to set high standards when you have five national championships under your belt.

“It’s very hard for us as a program to think we’re not going to finish first. I think we will have potential to still make it to an OUA final four, and play to a game that could lead us to a national championship. If we got there I think I’d be very happy.”