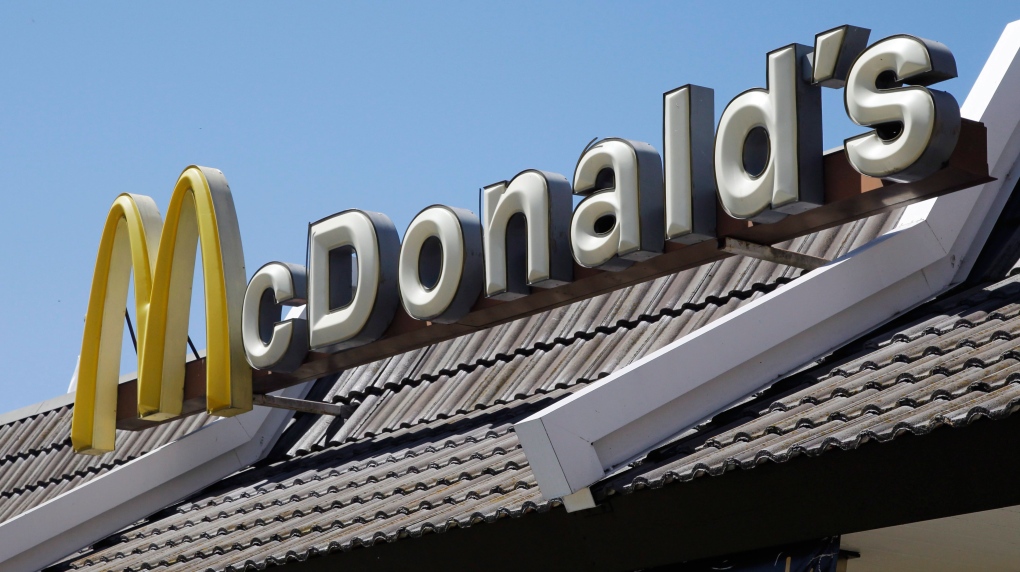 A 39-year-old Lakeshore man was arrested after allegedly driving drunk and assaulting another man at the Tecumseh McDonald’s parking lot.

It took place around 9 p.m. on Friday at 1631 Manning Road. Tecumseh OPP officers say the man was involved in an altercation with another driver and left the scene after driving over the curb and grassy area in the McDonalds parking lot.

Officers found the vehicle and driver a few minutes later on Essex County Road 22 near Essex County Road 19. Police say it was later learned that the suspect driver had also assaulted another male in the parking lot and damaged his vehicle.