Laid off workers at Windsor Assembly Plant get help from province 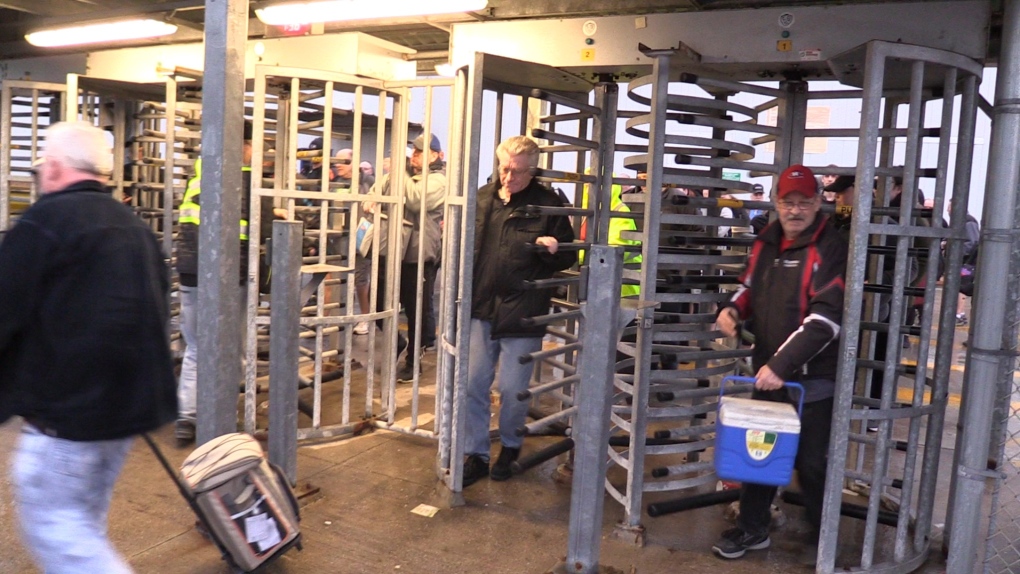 WINDSOR, ONT. -- The province is committing $210,000 for a new Adjustment Action Centre to help 800 Windsor Assembly Plant workers who were laid off when the third shift ended July 10.

“Our government stands shoulder to shoulder with the auto workers who lost their jobs in Windsor,” said Monte McNaughton, Minister of Labour, Training and Skills Development.

Total funding for the Action Centre is more than $440,000 and is coming from the province, Unifor Local 444, FCA Canada Inc. and ZF TRW Automotive Holding Corp.

“I am proud of this collaboration with our local, FCA and the province to help our members and their families during these uncertain times,” said Dave Cassidy, president of Unifor Local 444.

Cassidy said he didn’t want laid off members to be forgotten and added, “negotiating a future at the Windsor Assembly Plant was the first step, the second step was to help our members find employment in the interim, and this Action Center will facilitate just that.”

Fiat Chrysler forecasted the return of the third shift at Windsor Assembly by 2024, during the last round of auto talks.

A three-year deal, ratified on Oct. 19, also included a $1.5-billion investment in the Windsor Assembly Plant to build, what the automaker described as, a state-of-the-art platform to for both Plug–In Hybrid Vehicles and Battery Electric Vehicles.

While the investment is expected to create employment opportunities in the future there was a concern for those workers who are now without work.

“We understand that job loss is difficult for anyone, and sometimes people need guidance on next steps,” said Jacqueline Oliva, head of human resources for FCA Canada.

Under the current funding agreement, the centre located at the Unifor Hall at 1855 Turner Road in Windsor, will operate until November 2021.