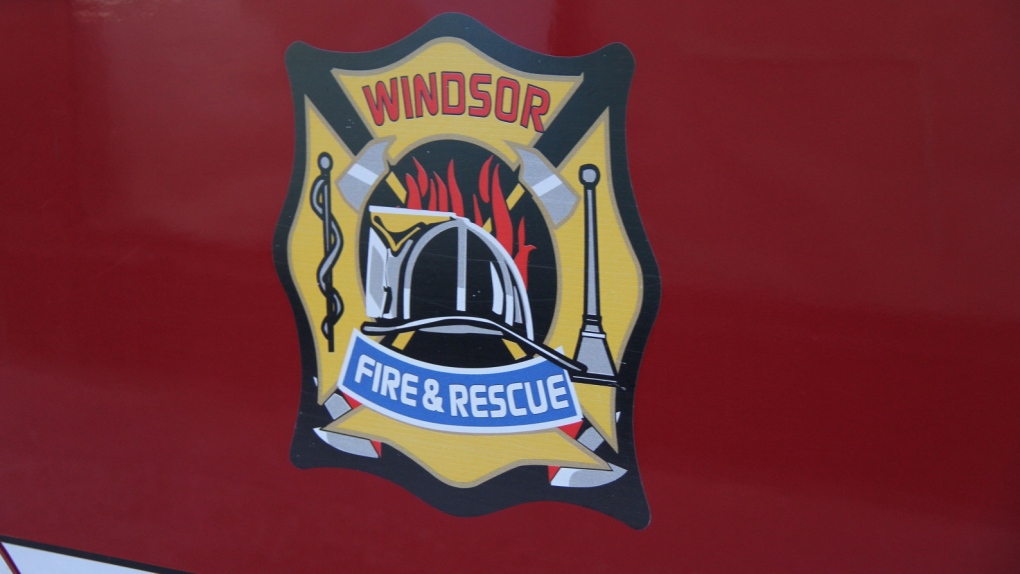 A house fire in Forest Glade over the Labour Day long weekend has been ruled as arson.

On Tuesday, Windsor police announced they have determined the cause of a blaze in the 9700 block of Esplanade Drive to be arson. They came to the conclusion after a lengthy investigation with the Ontario Fire Marshal's Office.

Fire crews were called to the scene on Sept. 1, at around 6:20 p.m. Firefighters were quick to extinguish the blaze, but not before it could cause extensive damage.

Anyone with information is asked to call police or anonymously Crime Stoppers.