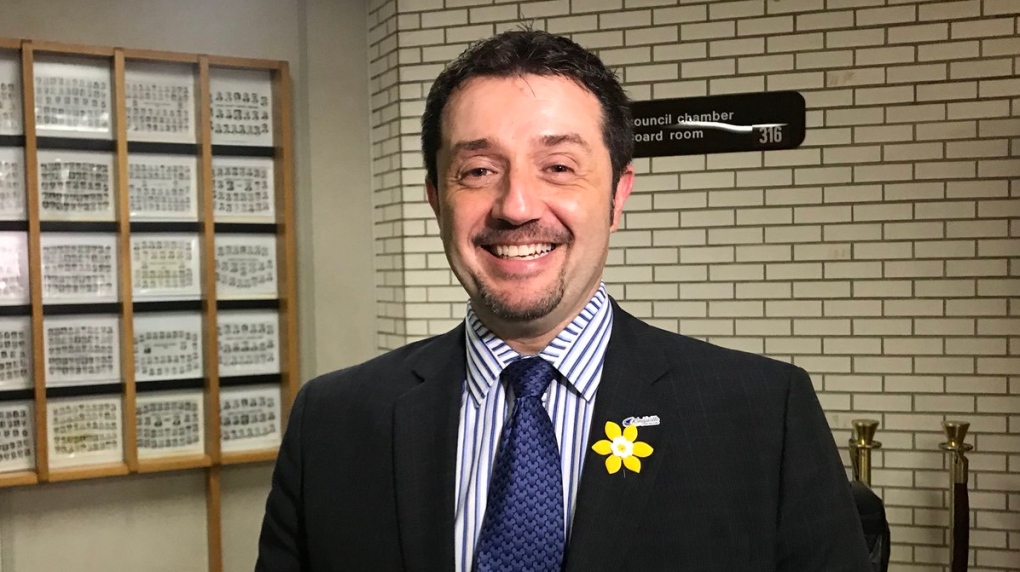 Days after informing the public he would be resigning as mayor of Kingsville and not running in the upcoming municipal election, Nelson Santos has taken a new role as the chief administrative officer for the Township of Adjala-Tosorontio.

The community is located in Simcoe County, not far from Barrie, with a population just under 11,000 people.

"Nelson brings a wealth of municipal experience and knowledge to our Township,” said township mayor Floyd Pinto, in a news release posted to the township’s website. “He brings a fresh, forward-thinking, and community-driven leadership style to this role and Council is excited to work with him on advancing our priorities and setting the stage for the future."

According to Simcoe.com, Santos will serve as the township’s third CAP in the past two years.

“I am looking forward to working with Adj-Tos’ progressive council and staff. The next decade is going to be some of the most important years for the community and its future,” said Santos in the news release. “I was drawn to this opportunity based on the direction the township is taking in its community building role, and I’m looking forward to working with the senior management team and staff to support the mayor and council in strengthening the culture of care and responsibility.”

First elected to Kingsville Council in 1997, Santos became mayor in 2003 and is currently serving his fifth term as head of council. Santos announced his pending departure from his duties as mayor on June 20.

-With files from AM800’s Rusty Thompson