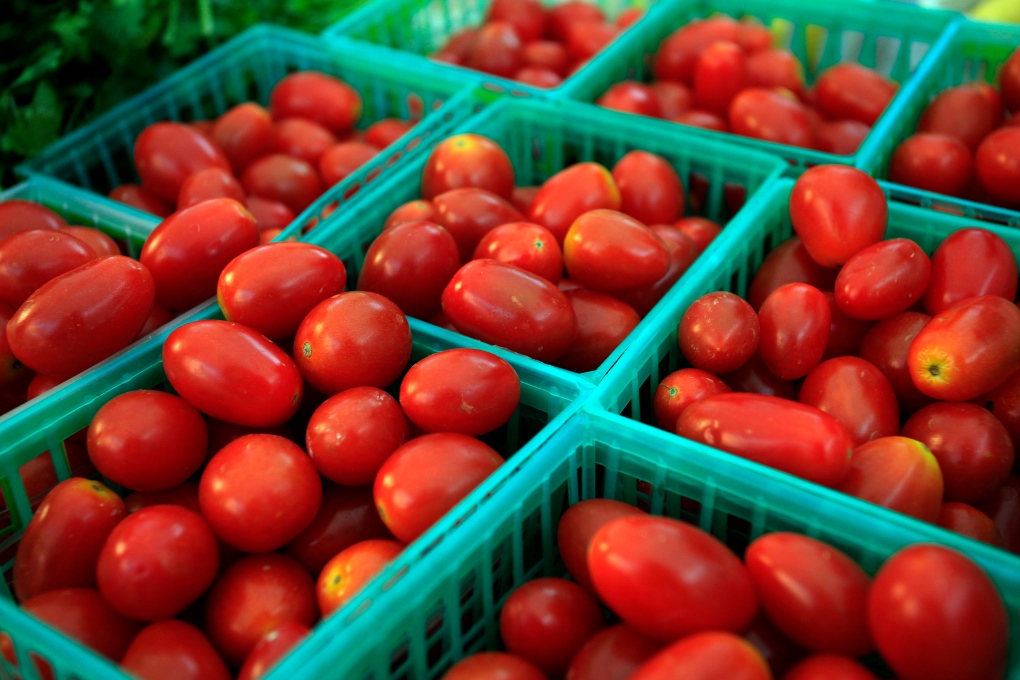 A Kingsville greenhouse has been fined $1.5 million for falsely labeling produce.

Mucci Farms was charged with labeling imported greenhouse peppers, tomatoes and cumbers as products from Canada between November 2011 to January 2013.

Charges were laid following an investigation in 2014 by the Canadian Food Inspection Agency.

As well as the fines, Danny Mucci and Joseph Spano received a three-year probation sentence.