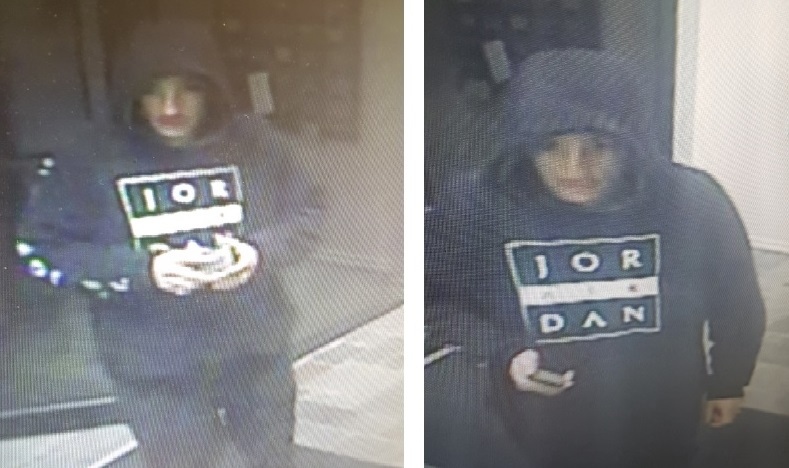 A warning to residents who like to sell items online.

Windsor police are looking for a man who allegedly stole a watch from someone who was selling it on Kijiji.

Police say they were called to a home in the 300 block of Detroit Street around 10 p.m. last Friday.

According to the resident, a man came to view a watch that the victim was selling online. When the resident turned away, the man left the residence with the watch.

He was last seen running toward Sandwich Street.

The suspect is described as a white male in his 30's, about six-feet tall, with short red hair and a slender build.

He was wearing a black hoodie with logo "Jor Dan".