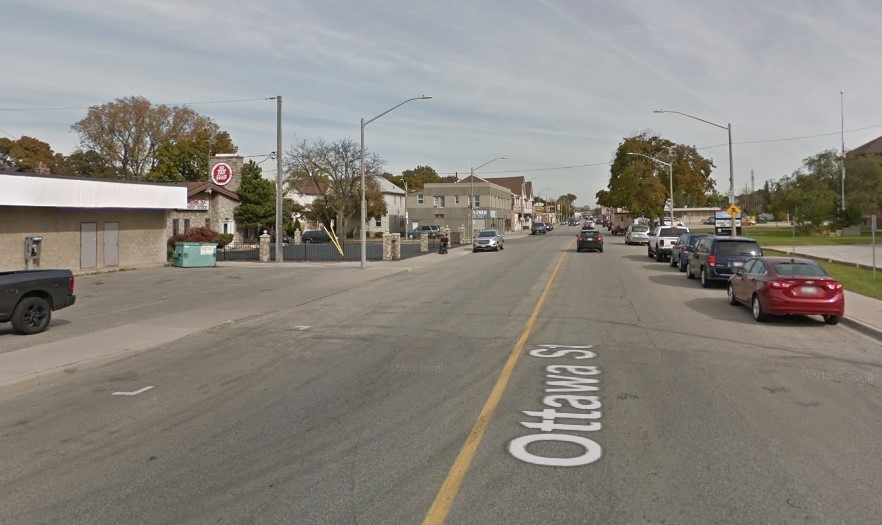 WINDSOR -- Three Windsor men are accused of kidnapping a man for ransom after his relative alerted police.

Officers with the Windsor Police Service Amherstburg Detachment responded to a call about the possible forcible confinement of a man on Friday at 11 p.m.

Responding officers met with the complainant, who said they believed a relative was being held against his will. The relative told police they received instructions on how to deliver money in order to have the abducted relative released.

It was believed that the kidnapping was taking place in Windsor.

Officers determined that three suspects were involved in the incident.

Police say the matter revolved around an alleged debt of money the victim owed to one of the offenders.

On Saturday around 11 a.m., police say one of the offenders called the relative and investigators received information that the suspect was in the 1700 block of Ottawa Street.

Officers went to the area and safely recovered the adult male victim.

One of the suspects was arrested at this scene. Police say he was found in the driver’s seat of a stolen vehicle bearing a separate set of stolen licence plates.

Investigators then went to the 1600 block of Ottawa Street and arrested a second suspect at 11:45 a.m.

Police say the second suspect had a handgun, a prohibited weapon, cocaine and methamphetamine.

Shortly before 9 p.m., members of the Windsor Police Service Emergency Services Unit arrested the third suspect in the 1000 block of Dot Avenue.

All of the arrests took place without incident and there were no injuries to the adult male victim.

It remains under active investigation.