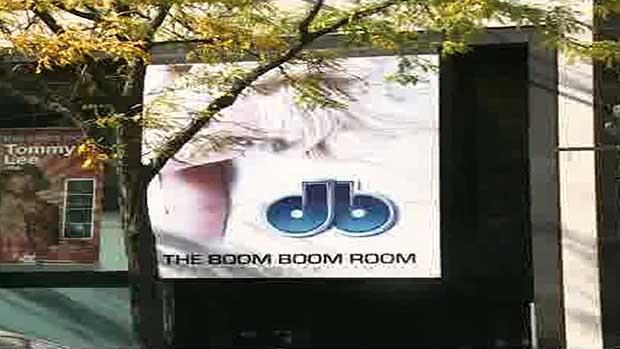 Key evidence in the case against the accused in a Windsor nightclub shooting is to be excluded by the judge on the basis of a charter violation.

The gunshot residue evidence obtained by forensics was thrown out.

In October 2014, Windsor police said Devonte Pierce, who was 20 years old at the time, was reportedly shot in the stomach. Pierce was working at the time of the shooting.

Kevin Nyandu of Brampton is charged with attempted murder, careless use of a firearm and unlawful possession of marijuana.

Shadrack Amankwa also of Brampton, is charged with accessory to attempted murder, possession of a firearm while prohibited and careless storage of a firearm.

Police were called to the club around 2:40 a.m.  on Oct. 5. Officers in the area heard the gunshot and observed two males running across Victoria Avenue westbound from behind the Victoria Park Place apartments.

The trial resumes in April.