Judge orders teacher who had sex with students to pay fine 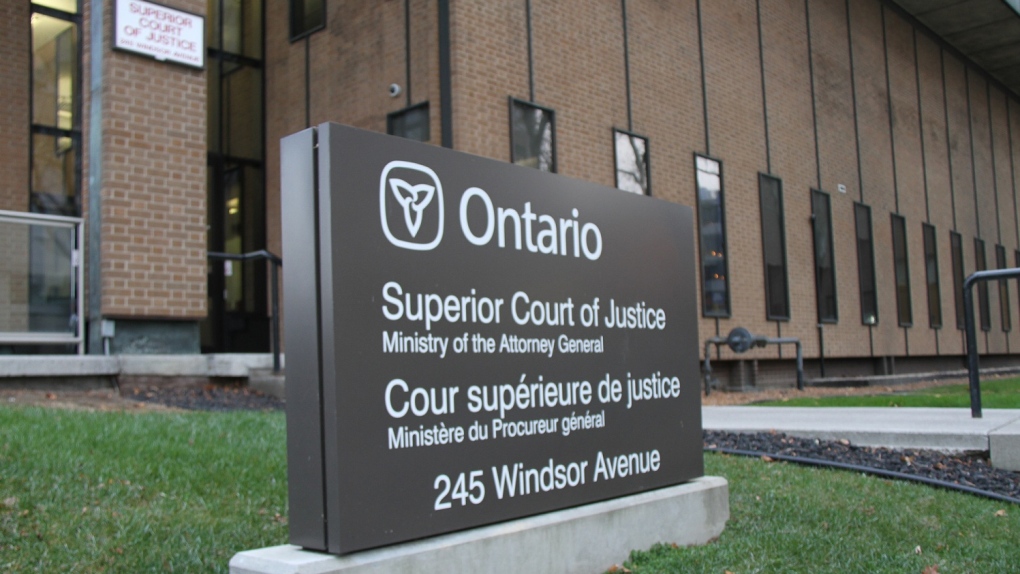 A former teacher convicted of having sex with students will have to pay a hefty fine.

A Superior Court judge has ordered Mark Baggio to pay $150,000 in an ongoing civil lawsuit.

Baggio, who was a Catholic high school teacher, was convicted of having sex with his underage students.

The decision nearly brings to a close the lengthy suit that started in 2008 when Baggio was convicted of sexual assault, sexual exploitation and corrupting a child.

The woman, who can't be identified, was just 14 years old back in 2002 when she attended F.J. Brennan high school.

Baggio was also convicted of crimes against a second student.

In 2009, he was sentenced to four years in prison.