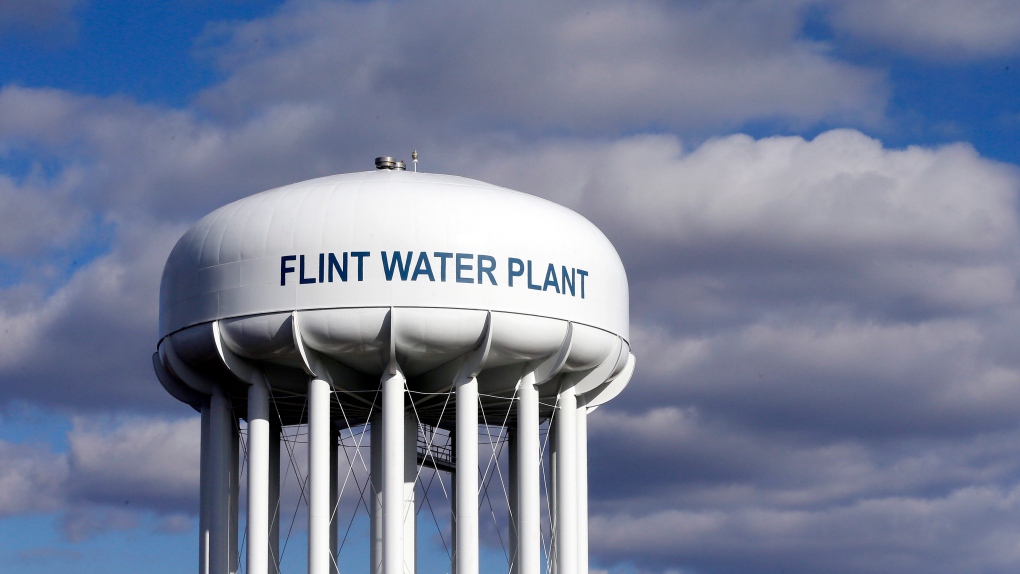 DETROIT -- A judge overseeing misdemeanor charges against a former Michigan governor in the Flint water scandal said Tuesday he’s struggling with how to handle an aggressive effort to have the case dismissed.

Judge William Crawford II said he needs more time to research whether prosecutors filed the case in the wrong county as well as other issues.

As a District Court judge, Crawford said he doesn’t know if he can make a decision about the work of a Circuit Court judge who served as a one-man grand jury and returned an indictment against Rick Snyder.

He asked lawyers on both sides to submit more briefs and return to court next Tuesday.

Snyder, a Republican, is charged with willful neglect of duty. Emergency managers who were appointed by Snyder to run Flint switched the city’s water source to the Flint River in 2014-15 while a new pipeline was being built from Lake Huron.

The river water wasn’t treated to reduce corrosion, resulting in lead contamination from old pipes. While residents complained about skunky water, Snyder’s environmental agency insisted the water was safe until a doctor in 2015 reported elevated lead levels in children.

Separately, the water was blamed for a fatal outbreak of Legionnaires’ disease. The catastrophe in the impoverished, majority-Black city has been described as an example of environmental racism.

Snyder’s legal team wants two misdemeanor charges to be dismissed. They argue that Snyder worked in Ingham County, not Genesee County, so the indictment returned in Flint should not stand.

“The indictments are sound. ... It is incoherent to suggest that breaching a duty owed to the people of a particular city does not entail a sufficient connection to that city to establish venue there,” prosecutors responded last week.

But if Genesee is not the right county, prosecutors said, then the case should be transferred to Ingham and not be dismissed.

Snyder was one of nine people charged in January. Two people who were senior health officials in his administration were charged with involuntary manslaughter for nine deaths linked to Legionnaires’.