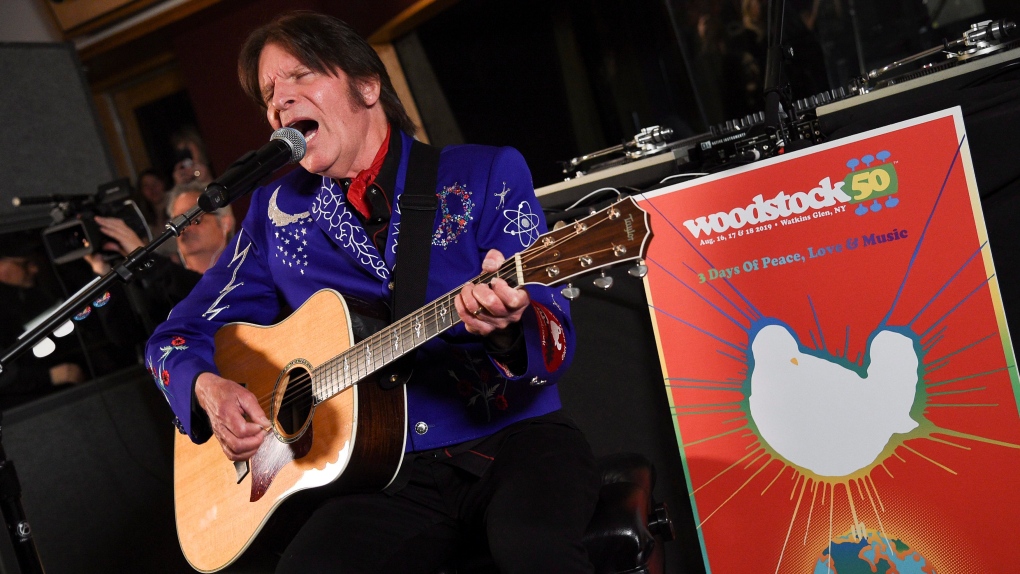 The songwriter and guitarist is known as the frontman of Creedence Clearwater Revival, as well as a solo artist. Over a 50-plus-year career, Fogerty has developed a distinct brand of rock and roll, pulling from rockabilly, country, and blues.

As part of Creedence Clearwater Revival, Fogerty wrote nine Top 10 singles between 1969 and 1972, including “Proud Mary.” Other hit songs include “Bad Moon Rising,” “Fortunate Son” and “Born on the Bayou’.”

Tickets go on sale at 10 a.m. on Friday, June 17. Ticket purchases can be made through caesarswindsor.com or ticketmaster.ca. The Box Office is open Saturday and Sunday from Noon to 8 p.m. and on Show Days from Noon to 10 p.m.