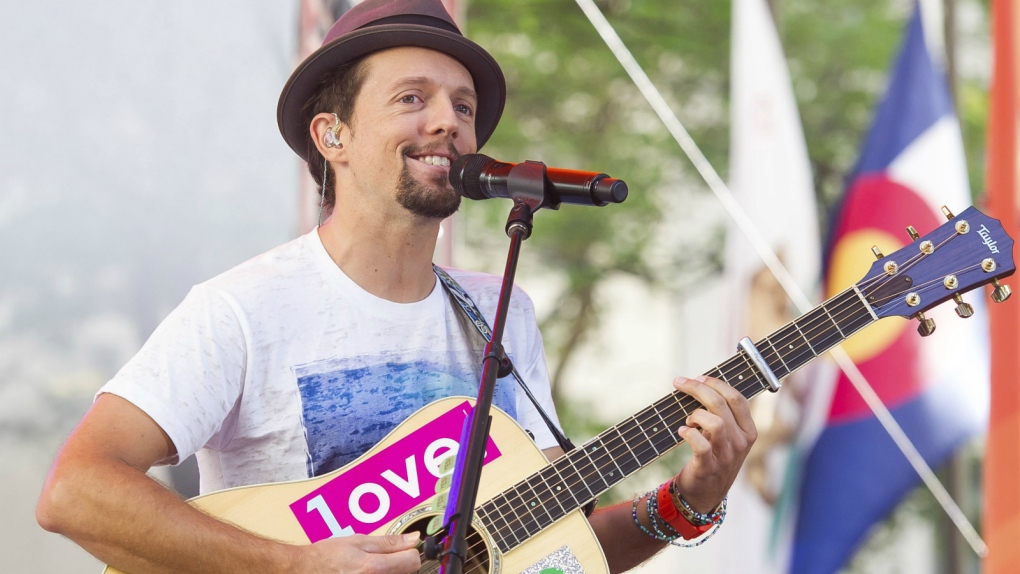 A Grammy-winning singer is bringing his positive vibes to Windsor.

Jason Mraz is best known for his smash hit "I'm Yours," which won song of the year at the 2009 Grammy Awards.

“It's a song about generosity,” says Mraz in a phone interview with CTV News. “It's about giving yourself, or your greatest wealth away, which is your time."

Since then, the American singer-songwriter has continued his soulful, folk-pop sound.

Mraz says he has a personal motto at his live shows. Like ‘Old MacDonald had a Farm,' he follows "E-I-E-I-O".

“I always want to Entertain, I want to Inspire, I want to Educate. I want there to be the authenticity of my work, the I am, so that the audience can see their own lives in the work,” says Mraz. “And then the ‘O’ stands for ‘Oh My Gosh’ that was one of the coolest shows I've ever seen."

Mraz hits the Caesars Windsor stage at 8 p.m. on Wednesday.