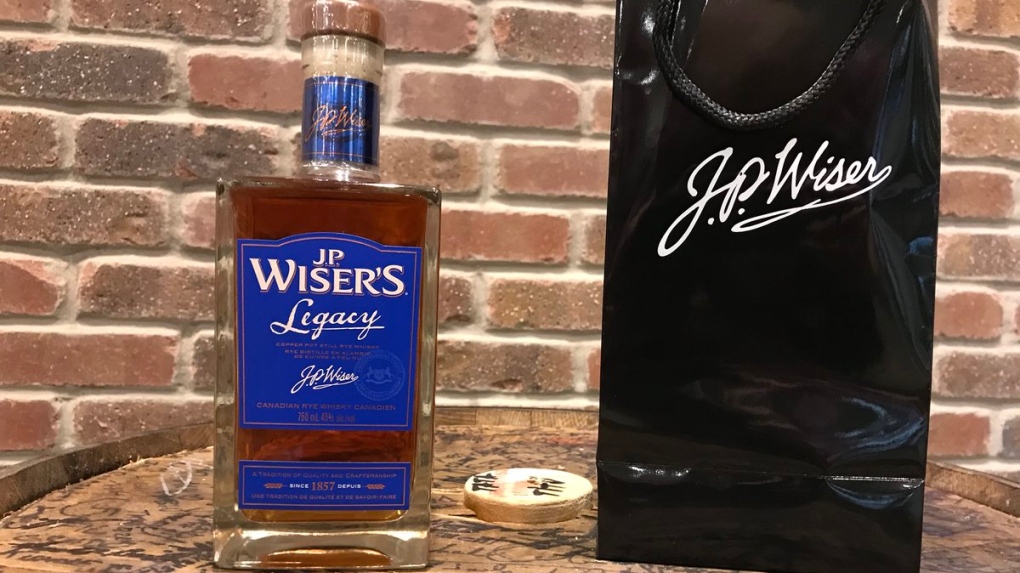 The whisky producer has released a commemorative J.P. Wiser’s Legacy bottle engraved with the City of Windsor’s 125th anniversary logo.

Only 125 bottles have been engraved, and numbered 1 through 125.

The commemorative bottles are released in conjunction with Tourism Windsor Essex and the Mayor’s office. Mayor Drew Dilkens also had the honour of receiving bottle #125.

J.P. Wiser’s has a long standing legacy within the Windsor community.

The Hiram Walker Distillery has called Windsor home for over 150 years.

The commemorative J.P. Wiser’s Legacy Windsor 125 bottles can exclusively be purchased at The J.P. Wiser’s Distillery store, while supplies last.