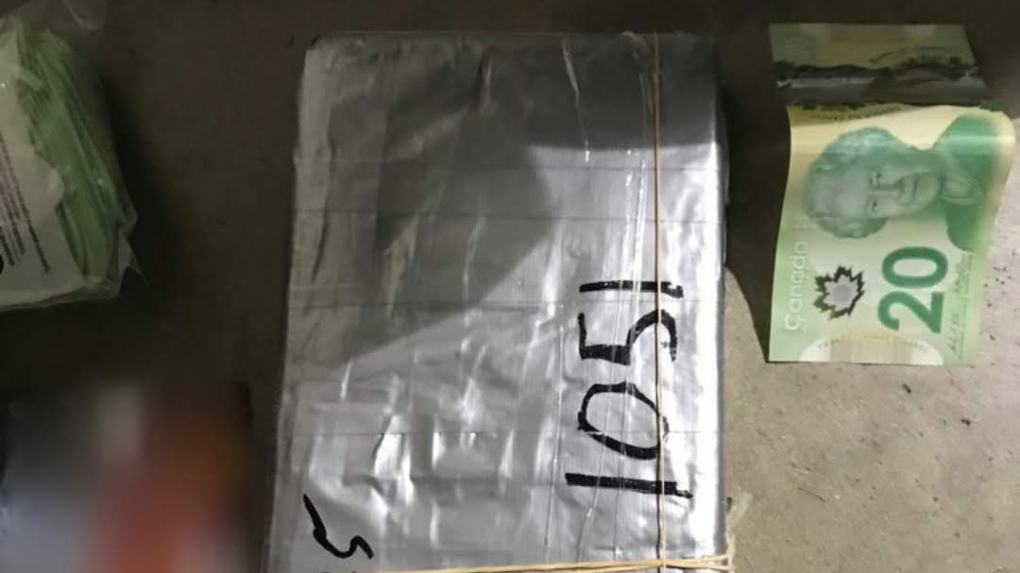 LEAMINGTON, ONT. -- Essex County OPP say they have seized $100,000 worth of items and arrested a 29-year-old man after a drug bust in Leamington.

After an investigation of illicit drug trafficking in Leamington, the OPP Community Street Crime Unit executed a search warrant at a home in the 100 block of Robson Road on Feb. 12.

The following items were seized:

"This week's seizure in the Town of Leamington was significant and those who profit from drug trafficking and feed the addiction of others, will be relentlessly pursued and prosecuted," says Insp. Glenn Miller.

The accused was released from custody and is scheduled to appear in the Ontario Court of Justice in Leamington on April 2.