'It was a matter of time' until third shift ended at Windsor Assembly: expert 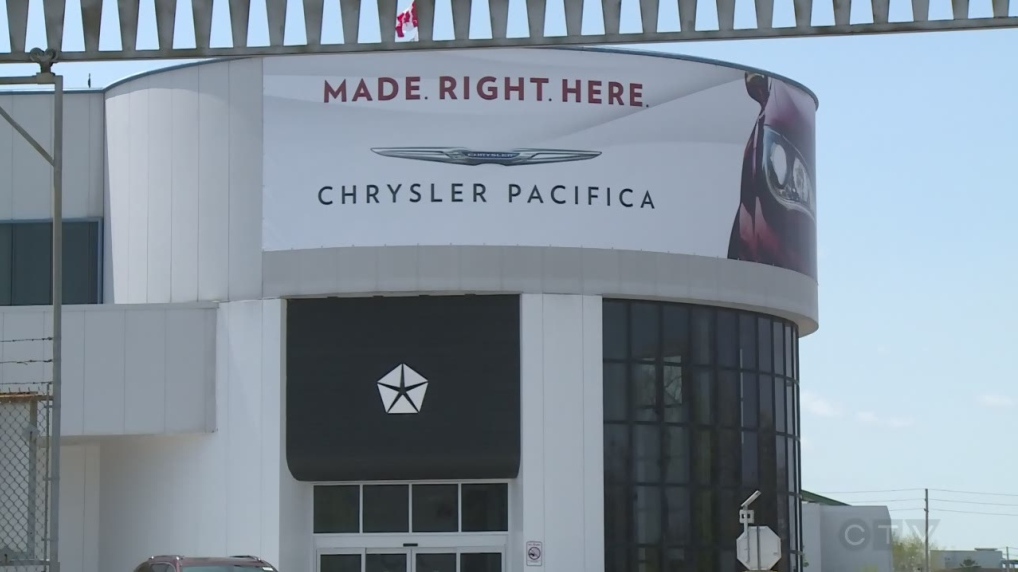 FCA Canada will shut down the third shift at Windsor Assembly Plant at the end of June, 2020.

WINDSOR, ONT. -- Although difficult, the decision to cancel the third shift at Windsor Assembly Plant was the right decision by Fiat Chrysler Automobiles, according to one auto expert.

“It was a matter of time. I don’t think anyone was surprised in Windsor. More disappointed than anything,” said Dennis DesRosiers, president of DesRosiers Automotive Consultants.

FCA had no choice but to eliminate the third shift, DesRosiers told CTV Windsor Friday.

He said the auto industry is going through a market correction in North America and most plants are below capacity.

“The segment (minivan) has deteriorated now for much of the last 10 years. The market has moved over to sport and crossover utility.”

After many extensions, FCA gave Unifor the mandatory 13 weeks’ notice to end the third shift at the minivan plant.

“This decision comes as the company works to align volumes with demand while phasing out production of the Dodge Grand Caravan at the end of May,” said FCA spokesperson LouAnn Gosselin. “The company will make every effort to place indefinitely laid off hourly employees in open full-time positions as they become available based on seniority and will offer retirement packages to eligible employees.”

The layoffs could also impact other areas in the economy.

According to DesRosiers, one in six jobs in Windsor is directly or indirectly dependent on the auto sector.

“These are the restaurants, the vacation spots, and other things. These 1,500 workers that make a buck spend it in Windsor,” said DesRosiers.

The auto expert said the plant needs a new product, and a utility vehicle would fit well.

“Windsor has gone through this before and they tend to recover from it. The plant is highly automated and they put a lot of money into it.”

“They’d be a fool to leave it entirely. They got one of the great workforces in the auto sector globally.”