'It's a very surreal feeling': Windsor resident in disbelief after winning $613,731 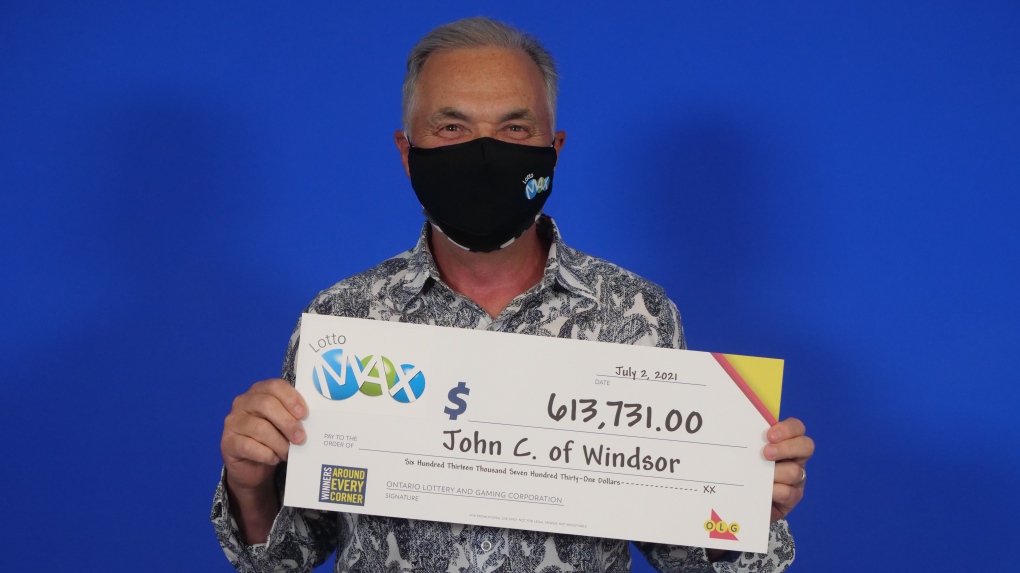 To add to John Chisholm’s luck, he won $2 on his Encore selection, bringing his total winnings to $613,731.

Chisholm, 63, says he likes to play Lotto Max when the draw is big, and it paid off for him in the June 8 draw.

“When I used the ticket checker I was in disbelief — I thought it was an advertisement for a new game,” he said.

When Chisholm shared the good news with his wife, she didn’t believe him.

“When I showed her my phone she said, ‘stop lying to me,’” he said.

Chisholm said he’s planning a trip to Greece, creating a foundation for his children and plans to invest.

“It’s a very surreal feeling — we all dream about winning the lottery,” he said. “It’s a dream come true!”

Chisholm purchased the winning ticket at Pioneer on Howard Avenue in Windsor.