'It's a sad situation': one person dies in house fire on Church Street

WINDSOR, ONT. -- A 59-year-old man has died and a woman is injured after a house fire on Church Street.

Windsor police say the Major Crime Unit and Arson Unit are actively investigating and seeking information in relation to the incident.

Windsor fire crews were called to the home in the 400 block of Church Street around 9:15 p.m. on Sunday.

Neighbour Jane Baker said she was in the kitchen doing some dishes when she noticed smoke through her window.

“I could see a lot of smoke and I thought it was the chimney but I thought that’s too much,” says Baker. “I came out the door and the smoke was billowing out!”

Baker, who lives a couple doors down, called 911.

“The flames were just shooting right through the door,” she adds. “So we’re banging on the doors to get the neighbours out, because there’s seven people that live in this house (next door to the fire) and we got them and they come running over here, bare feet, no shoes, nothing!”

Photos from the scene shared on Twitter from user Owen @_OnLocation_ show flames coming from the roof of the home. 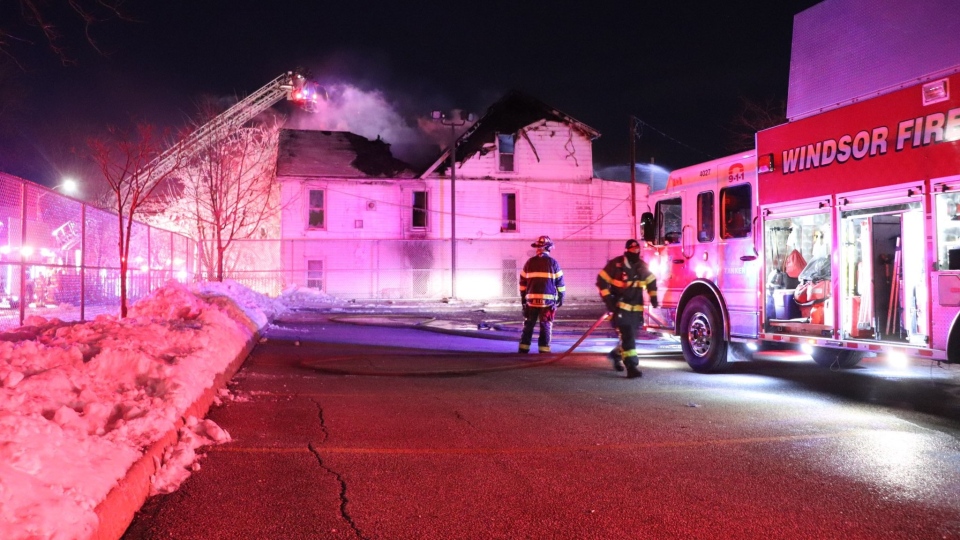 Officials say that two people were rescued from the home and were being treated in hospital. The woman also has life-threatening injuries.

Church St fire one person has succumb to injuries related to the fire, OFM investigators will be attending today. *JL 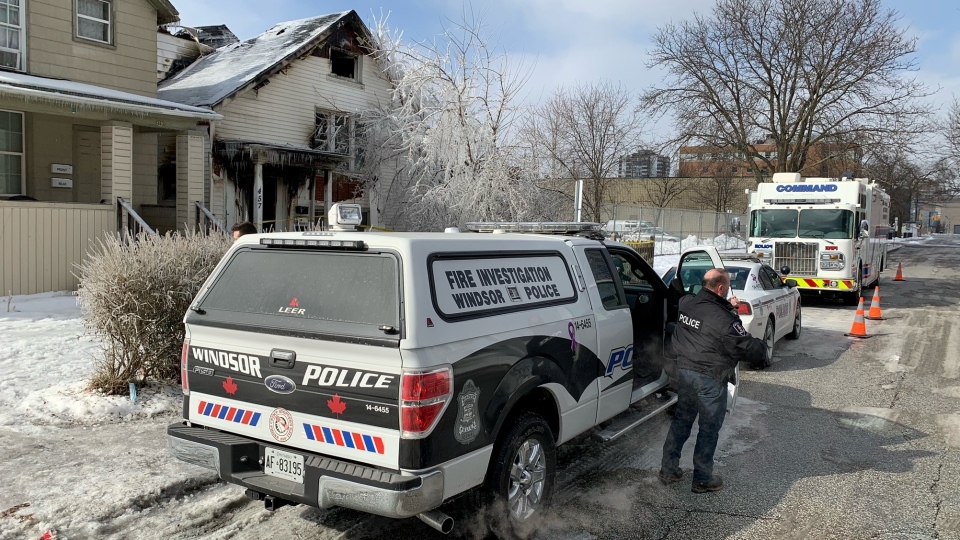 Manny Garcia, supervisor of fire investigations with the Office of Ontario Fire Marshal says it's too soon at this point in the investigation to say what may have caused the blaze.

“Many things are going to be looked at,” says Garcia. “Obviously apart from the origin and the cause, we’re going to be looking at what kind of fire safety devices may have been in the home. Smoke alarms, anything of that nature. Any early warning devices. They are vital.”

He says the investigation may take a couple days because of the cold temperature.

“We’re probably going to have a period of time where we’re going to have to get some type of equipment in there just to defrost it in order for our investigators to be able to access what they need to access,” says Garcia.

Anyone in the area with surveillance cameras are requested to check the footage for any suspicious persons or activity around the time of the incident.