'It's a hoot up there': Comedian Ron White looks forward to returning to Windsor 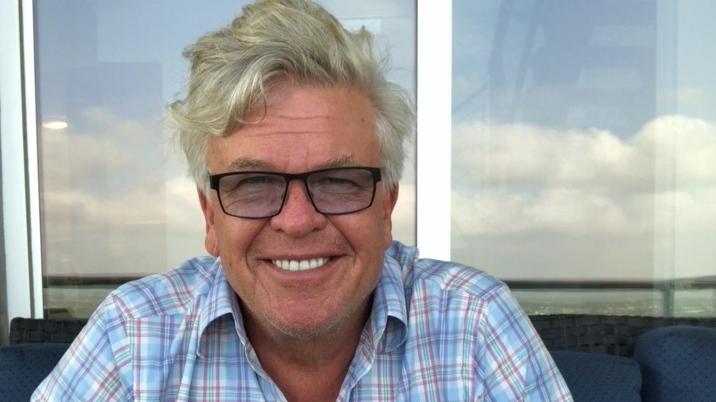 Comedian Ron White has come a long way since joining the Blue Collar Comedy Tour 18 years ago, a move that would change his career forever.

"It doesn't matter how many times you kill it in Omaha Nebraska, you're still going to be a nobody until something big happens and for me that was the Blue Collar Comedy Tour," says White in a FaceTime interview with CTV News.

Nicknamed "Tater Salad", the cigar-smoking, scotch drinking funnyman teamed up with Jeff Foxworthy, Bill Engvall and Larry the Cable Guy. The show toured from 2000 to 2003 to sold-out audiences in over 270 cities and grossed more than $35 million.

"I didn't plan it and had nothing to do with it except that I was in it and thank God that I was," says White.

But now White has established himself as a star in his own right as a Grammy-nominated comedian and a feature film actor.

"I also prefer touring on my own so that I can do these long sets,” he says.

White has used his fame to help raise money for the U.S and Canadian military.

"I watched a guy holding this little two-year-old girl with the only limb he had left and I'm like there's got to be some things I can do to raise awareness,” he says. “So I do a show here on CMT called Salute to the Troops."

And when on the road, White tells his real life stories, from growing up in a small town in Texas to his daily activities.

"I really don't do anything different when I go to Canada, I just enjoy the time there," says White. “The Canadian audiences are some of the best in the world."

The comedian has been to Windsor several times.

"I'm looking forward to coming back to Windsor, it's a hoot up there and people don't realize how pretty Detroit is until they look at it from Canada," he says.

You can catch White at Caesars Windsor on Friday night at 9 p.m. There are still a few tickets available.