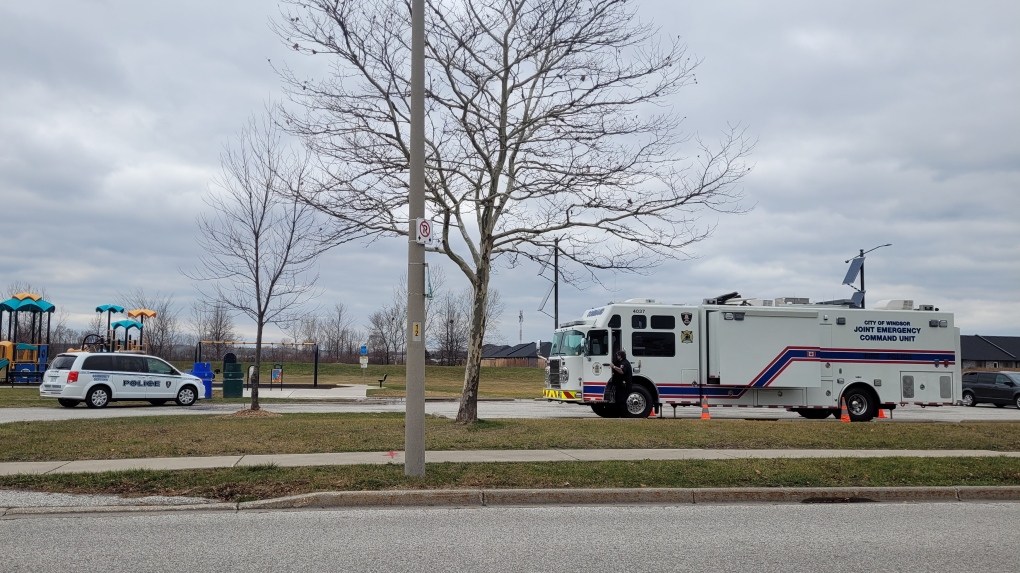 Windsor police are informing the public of an increased police presence in the Devonshire Heights Park area for a homicide investigation.

Police say officers will be in the area of Kamloops Street and Calderwood Avenue on Wednesday.

“There is no threat to public safety,” according to a police post on social media.

There will be a police presence in the area of Kamloops St. and Calderwood Av. (Devonshire Heights park area) as police continue to investigate the recent homicide. There is no threat to public safety.

Daniel Squalls, 24, was shot and killed on Hanna Street near Marentette Avenue around 5 p.m. on Monday.

His mother spoke to CTV News on Tuesday about her son’s death.

Malique Calloo, 26, of Windsor, is wanted for first-degree murder. Police say he is considered "armed and dangerous" and shouldn’t be approached directly. 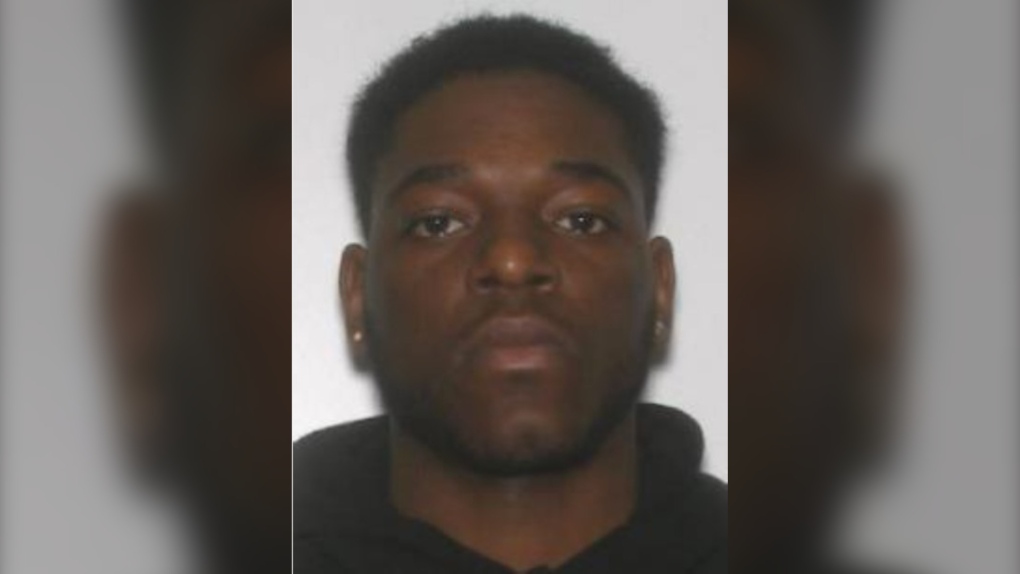