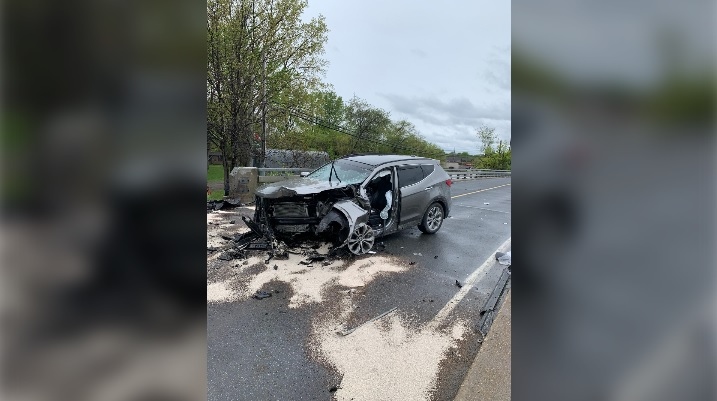 LAKESHORE, ONT. -- A Windsor man is charged with drinking and driving following a crash in Lakeshore.

Upon arrival, officers found a vehicle collided with a concrete form on the bridge that crosses over Pike Creek, causing significant damage to the vehicle.

The driver was transported by ambulance to hospital to be treated for non-life-threatening injuries.

The accused is to appear at the Ontario Court of Justice in Windsor at a later date to answer to the charges.